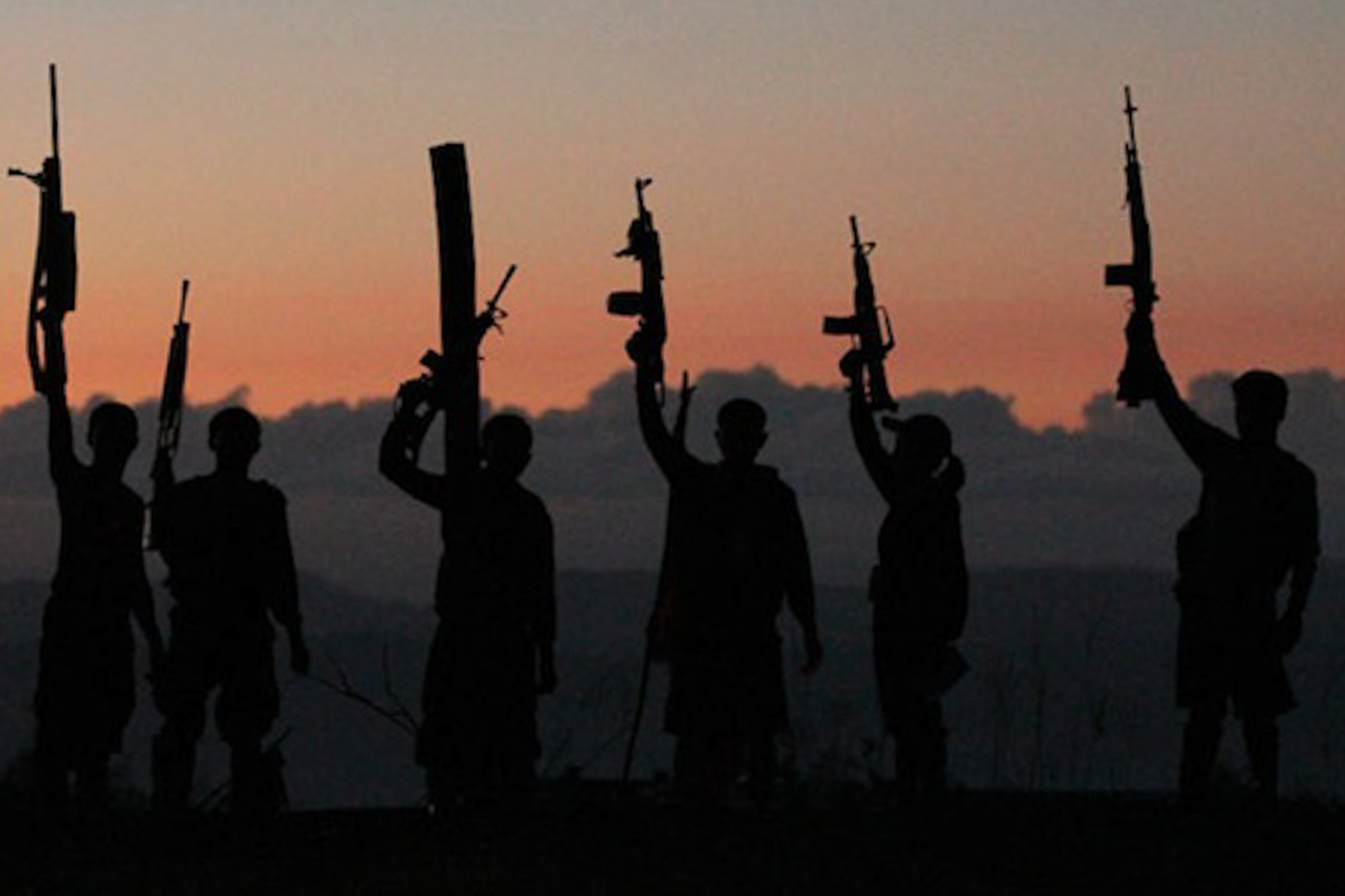 Thirty communist rebels have surrendered to the Philippine National Police (PNP) ironically on the same day that the New People’s Army (NPA) is celebrating its 52nd founding anniversary on Saturday, a top police official said.

PNP chief Gen. Debold Sinas said those who surrendered are composed of squad leaders and regular fighters of the NPA based in Agusan del Norte.

“During the ceremony, the rebel returnees burned the hammer and sickle flag of the CPP-NPA in a symbolic gesture of total turnaround from the communist ideology. They also took their solemn oath of allegiance to the flag of the Republic of the Philippines,” said Sinas.