Somalia: 6 dead when a suicide bomber attacked a restaurant in Mogadishu 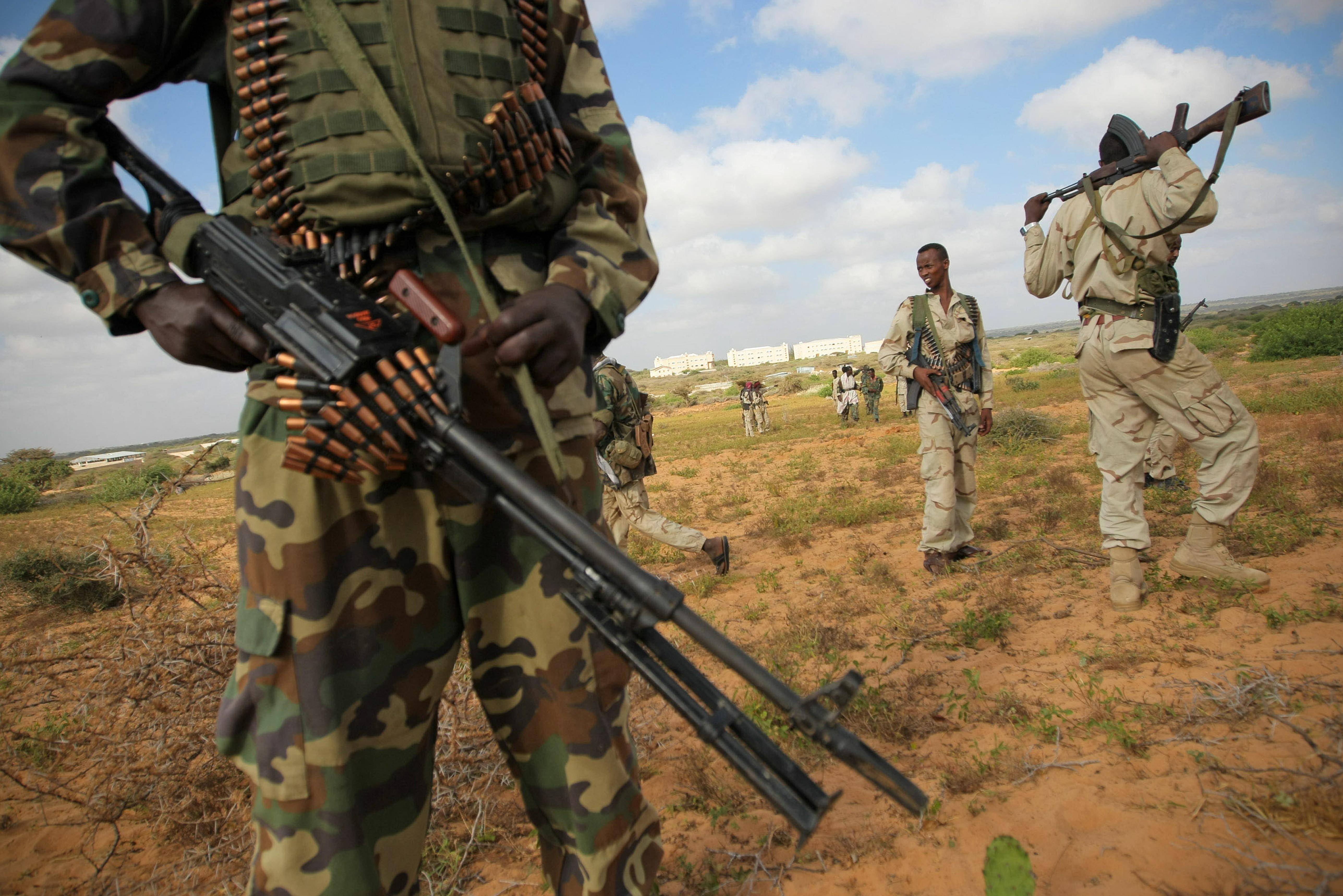 Six people died on Tuesday in Somalia’s capital Mogadishu when a suicide bomber blew himself up in a restaurant near a police academy, a police spokesman and a witness said.

It was unclear who was behind the attack.

“A blast occurred at a restaurant near School Policio (police academy),” police spokesman Sadik Ali told reporters in a WhatsApp message group shortly after the blast went off.

Later he told Reuters six people, including the perpetrator, had died in the bombing.