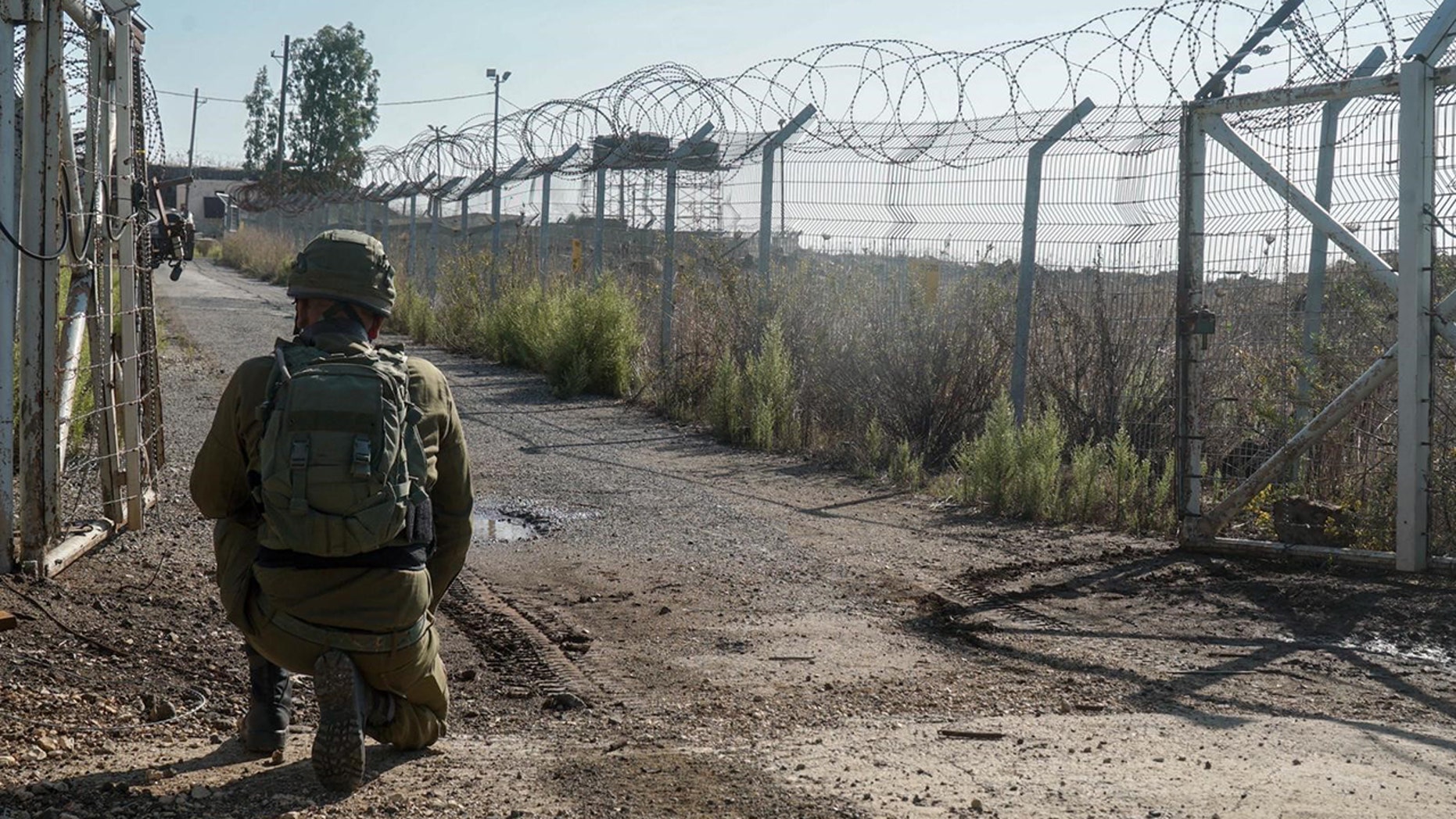 According to the Israel Defense Forces (IDF), among the targets hit were storage facilities, headquarters and military compounds controlled by the Iranian Al Quds forces and Syrian armed forces.

In addition, Syrian advanced surface-to-air missile batteries were struck after they fired at Israeli warplanes.

Syrian state news agency SANA said three soldiers were killed and one was injured in the attack. There was no immediate information on Iranian casualties.