Pakistan: 15 killed and 30 wounded in Kashmir clashes between Indian and Pakistani troops 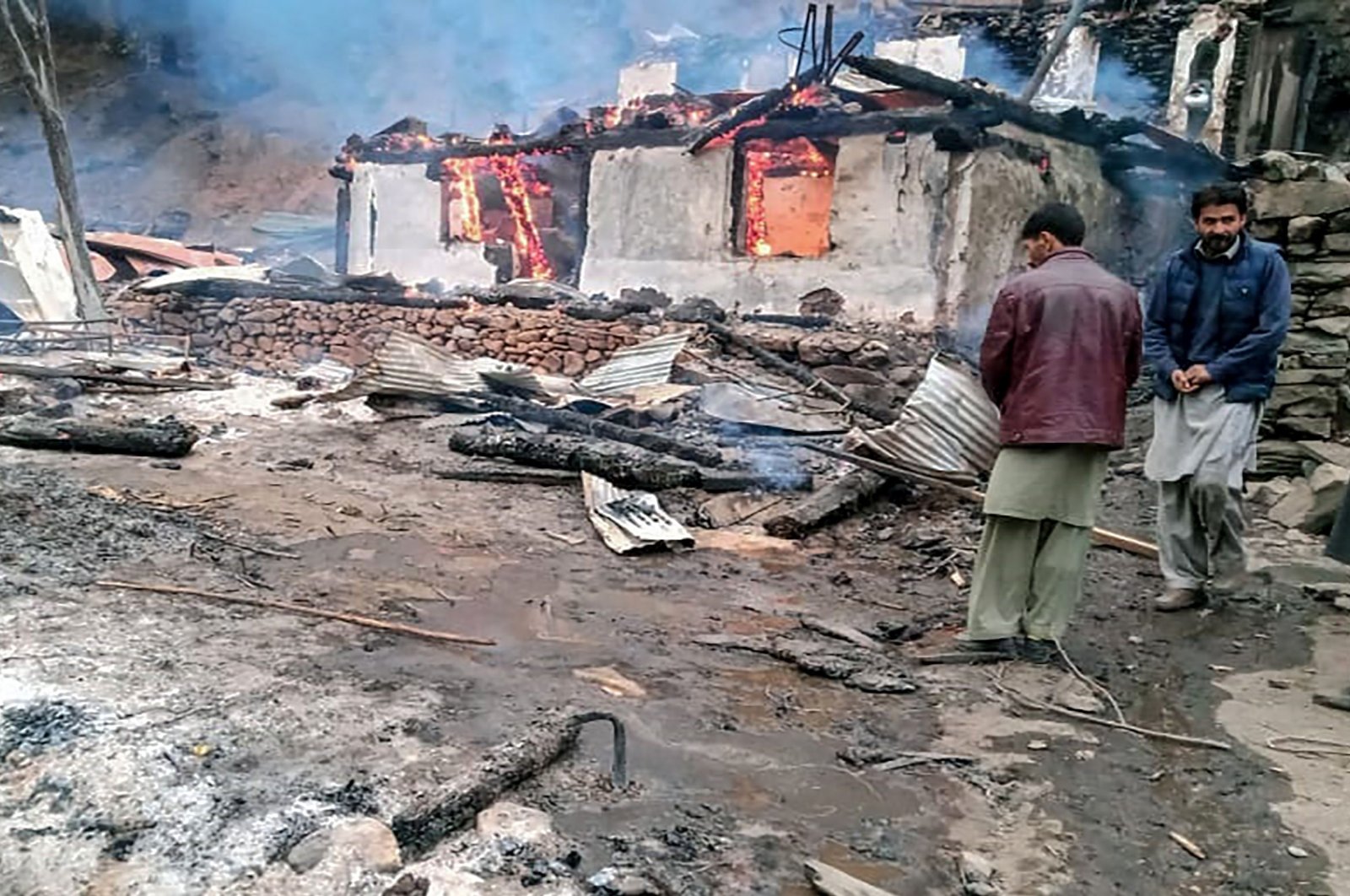 Pakistani and Indian troops clashed in disputed Kashmir, leaving at least 15 people dead, including 10 civilians, and wounding more than 30 on both sides, officials said Friday. The fighting came amid increasing tensions between the two nuclear-armed South Asian neighbors.

In a statement, the Pakistani military and government officials blamed India for initiating the fighting by firing rockets and mortar shells overnight and on Friday that killed four Pakistani civilians and one soldier, and wounded 27, including women and children.

Indian officials said six civilians, three soldiers and a border guard were killed on their side, according to Reuters.

The fatalities were some of the highest reported in recent years. Sardar Masood Khan, the leader of the Pakistani-administered Kashmir, urged the United Nations and international community to take notice, saying he feared a wider conflict.