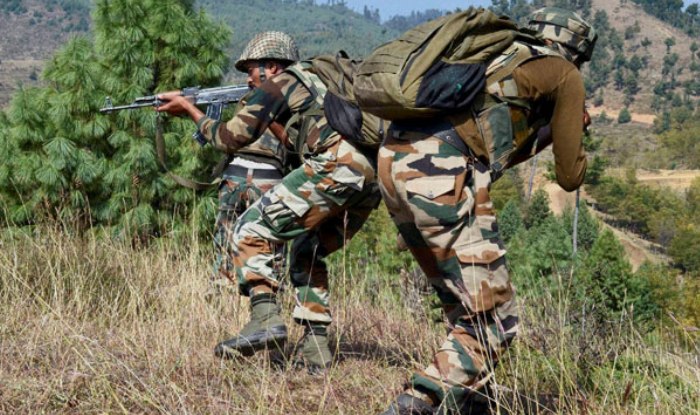 A top insurgent leader and four of his fighters operating along India’s border with Bangladesh and Myanmar have surrendered to the Indian army in the country’s troubled northeast, the army said Thursday.

Drishti Rajkhowa, who now is in the Indian army’s custody, is considered the No. 2 leader in the United Liberation Front of Asom, a faction headed by Paresh Baruah. He and four others also gave up a huge quantity of arms, the statement said, without giving any details.

The group is fighting for independence from India. Another faction of ULFA, headed by Arabinda Rajkhowa, has been in peace talks with the Indian government since 2011.

Government forces are battling dozens of ethnic insurgent groups in India’s remote northeast who are pushing demands ranging from independent homelands to maximum autonomy within India.