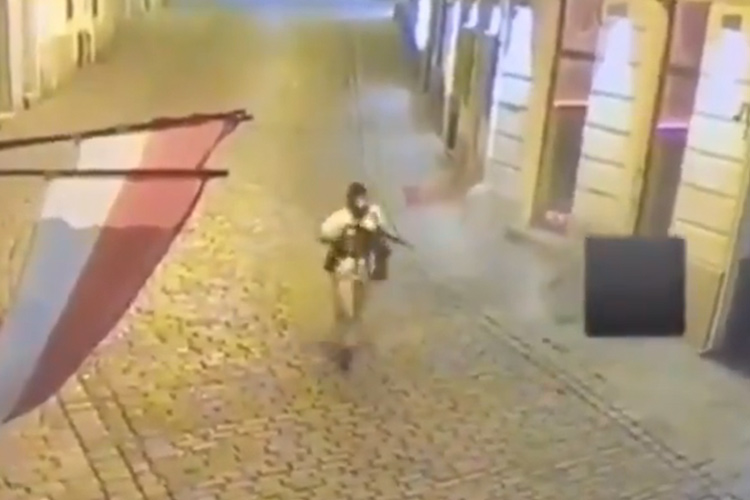 Islamic State claimed responsibility on Tuesday for a deadly attack in Vienna, in a statement issued through its Amaq News Agency along with a picture and video purporting to show the gunman.

The picture, released on Telegram, showed a bearded man identified as “Abu Dagnah Al-Albany”. The accompanying statement said he had attacked crowds in central Vienna on Monday with a pistol and machine gun before being shot dead by police.

In the photo, Albany carries a pistol,‮‮ ‬‬a machine gun and a machete and is wearing a ring stamped with a sentence saying “Mohammed is the messenger of Allah”.