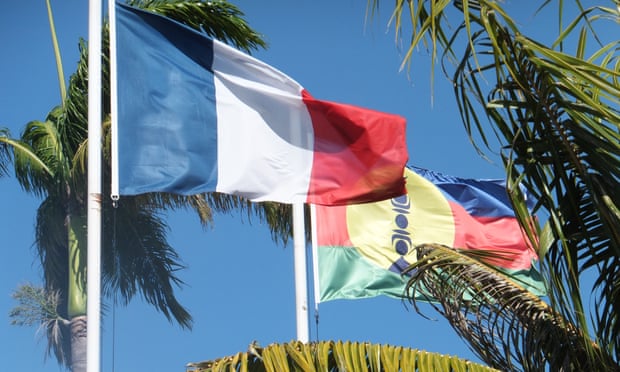 Voters in the Pacific territory of New Caledonia rejected a bid for independence from France Sunday in a second referendum on the issue.

Results shared by New Caledonia’s High Commission showed that 53.26% of voters chose to reject independence from France while 46.74% voted in favor of independence amid high turnout at 85.64%.

French President Emmanuel Macron on Sunday said he “felt humility” following the referendum adding that he welcomed the result.

“The Caledonians have confirmed their wish to keep New Caledonia in France. It is a mark of confidence in the republic,” Macron wrote on Twitter. “I also hear the voices of those who are motivated by the desire for independence. We will all together build the New Caledonia of tomorrow.”