Afghanistan: At least 22 people have died in border clashes between Afghanistan and Pakistan 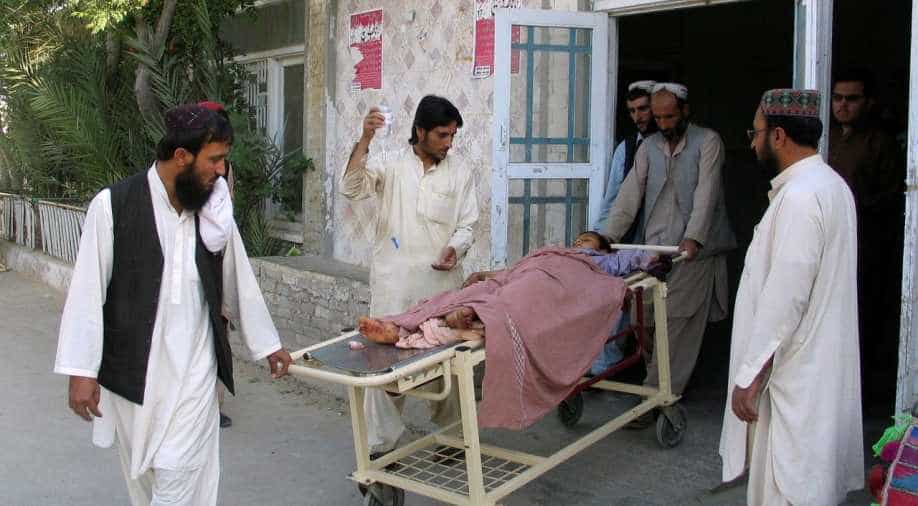 Afghanistan accused Pakistan on Friday of killing 15 civilians during clashes at a border crossing where crowds were jostling to cross for the Muslim festival of Eid al-Adha.

On Pakistan`s side, hospital officials reported seven deaths from the flare-up between the Asian neighbours who are U.S. allies but often trade accusations of backing militants.

The governor of Afghanistan`s southeastern Kandahar province, Hayatullah Hayat, said shells fell on homes in the border town Spin Boldak, with women and children among 15 dead and 80 hurt, during the clashes between both nations` security forces.

In Pakistan, medics said seven people had died and 31 were brought in with bullet wounds.