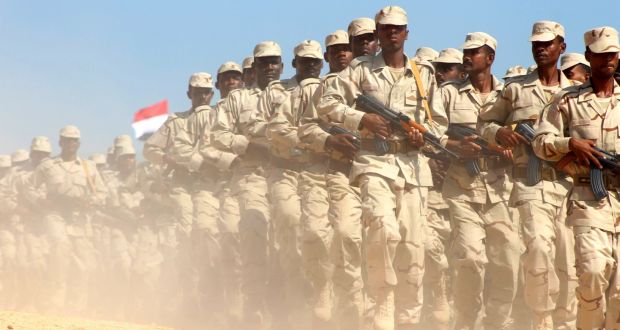 Yemen’s separatists have abandoned self-rule, agreed to implement a stalled peace deal with the Saudi-sponsored government, and acceded to joining forces with its military in the conflict with Houthi rebels.

Yemen’s government spokesman has expressed hope that this would be a “serious and true start” to the implementation of the deal.

UN envoy Martin Griffiths has welcomed the development an “important step” in the effort to resolve the Yemen conflict.

Saudi foreign minister prince Faisal bin Farhan also called it a “positive step” and said it will enable the government to restore services to the city of Aden, where control has been disputed by the separatists, and revive the southern economy.