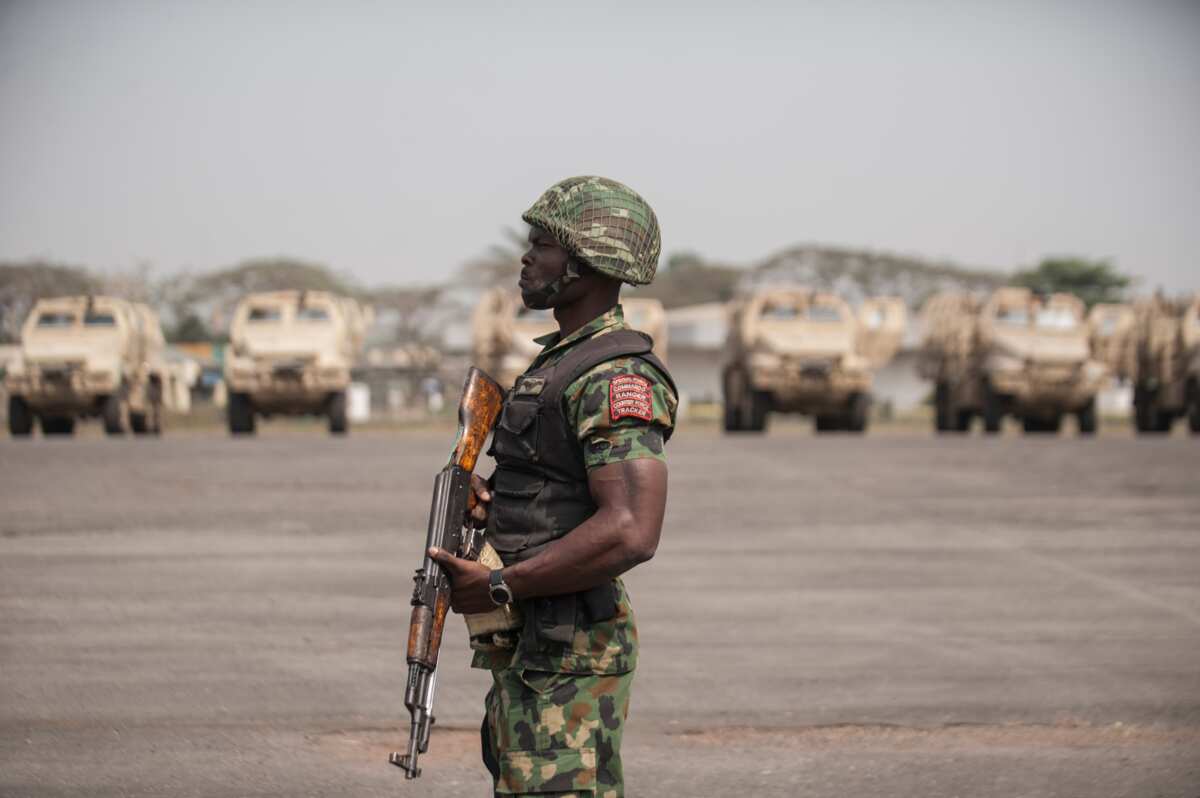 Fighting between Nigerian troops and an armed group in the country’s northwest left at least 20 people dead, the military said.

Fatalities in the confrontation on Saturday in the Jibia district of Katsina state included three soldiers and 17 others described as cattle rustlers and kidnappers by Benard Onyeuko, the defense headquarters spokesman, in an emailed statement.

Onyeuko denied news reports that as many as 23 soldiers were killed.

While Nigerian forces have battled an Islamist insurgency in the northeast of the country over the past decade, the northwest has struggled with a spiraling conflict between herders and crop farmers over grazing land. Islamist-militant groups have started infiltrating the northwest conflict, according to the International Crisis Group.