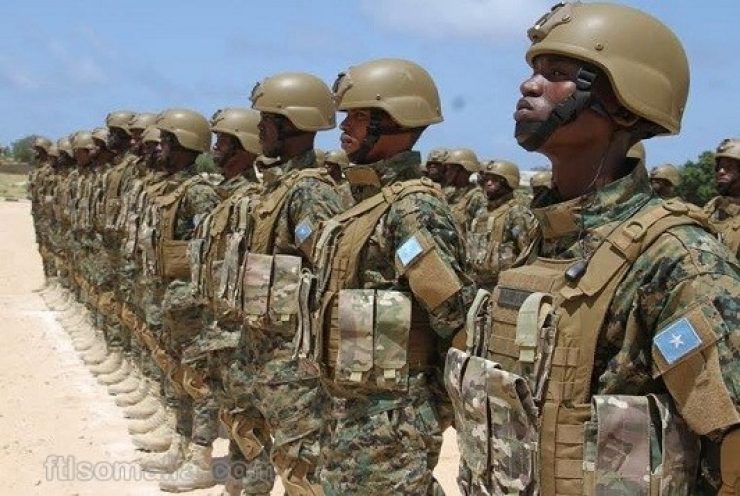 The Somali National Army has announced killing four Al-Shabaab members in fighting near the southestern town of Dinsor in Bay region.

The commander of the 154th Unit of the SNA’s 60th Division, Ali Hassan Ali, said that the army killed the militants in an operation they carried out in villages near Dinsor, with support from South West state forces.

Commander Ali added that the militants also withdrew from svereal villages under pressure from the government troops.

However, the Al-Qaeda-linked group, Al-Shabaab, claimed to have killed several soldiers in the fighting.