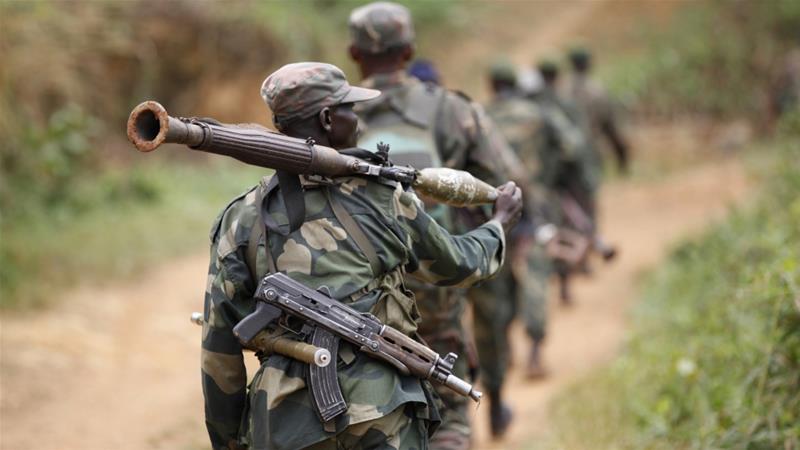 At least 20 civilians were killed in attacks on two villages in northeastern Democratic Republic of Congo over the weekend, the army said on Monday, the latest in a surge of ethnic violence that has forced more than 200,000 people from their homes.

Fighters from the Allied Democratic Forces (ADF), who claim a loose affiliation with the Islamic State militant group, attacked the village of Vukaka in Ituri province on Sunday, according to the Congolese army (FARDC).

“Fleeing an FARDC strike force, they appeared in this isolated village and killed our people. Unfortunately 10 people were found dead,” said the army’s spokesman in Ituri, Jules Ngongo.

Ten people were also killed in an earlier attack on the village of Biangolo in neighbouring North Kivu on Saturday, said the army’s spokesman in that province, Antony Mwalushayi. He did not give further details.