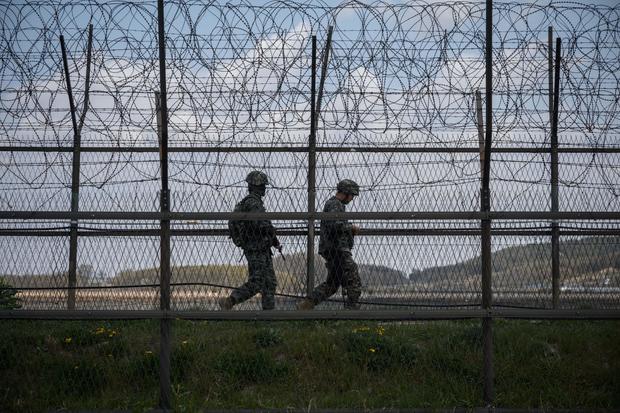 The Kim Jong Un regime is threatening to send troops into the demilitarized zone that separates North Korea and South Korea after demolishing the building that served as a diplomatic mission between the rivals. Over the past week, Pyongyang has vented fury about North Korean defectors living in the South who have been flying anti-government leaflets back over the border.

The de-facto embassy building was officially known as the Inter-Korean Liaison Office. It was only established in 2018, standing just north of the heavily-militarized border in the city of Kaesong.

On Tuesday, North Korea levelled it, and state-run media showed video of the demolition.

But while it was a highly provocative, and deeply symbolic move, it wasn’t the end of it. Pyongyang has threatened to go further, redeploying military forces to border areas that have been demilitarized for years.