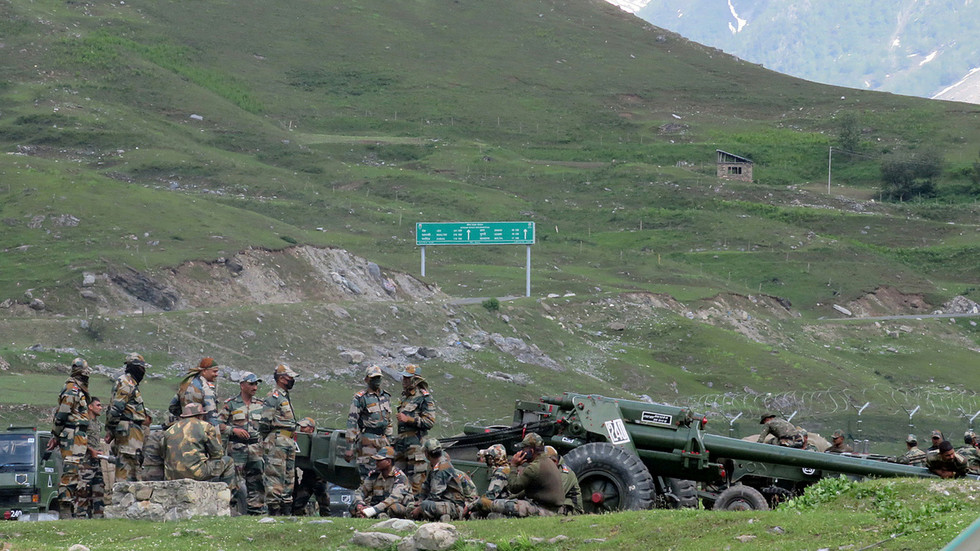 At least 20 Indian Army soldiers have died in clashes with the Chinese forces over Galwan Valley, a disputed region north of Kashmir claimed by both Beijing and New Delhi. Beijing has not confirmed any reports of its casualties.

The Indian Army initially confirmed the death of one officer and two soldiers, but issued an official statement on Tuesday evening adding that the seventeen soldiers who had been critically injured were “exposed to sub-zero temperatures in the high altitude terrain” and succumbed to their wounds.

Indian media have reported claims that as many as 43 members of the Chinese People’s Liberation Army (PLA) have been killed or injured in the clashes, which took place on Monday and Tuesday. Beijing has not released any official figures yet, however.

“This is goodwill from Beijing,” weeted Hu Xijin, editor in chief of the Chinese newspaper Global Times, adding that “the Chinese side doesn’t want people of the two countries to compare the casualties number so to avoid stoking public mood.”