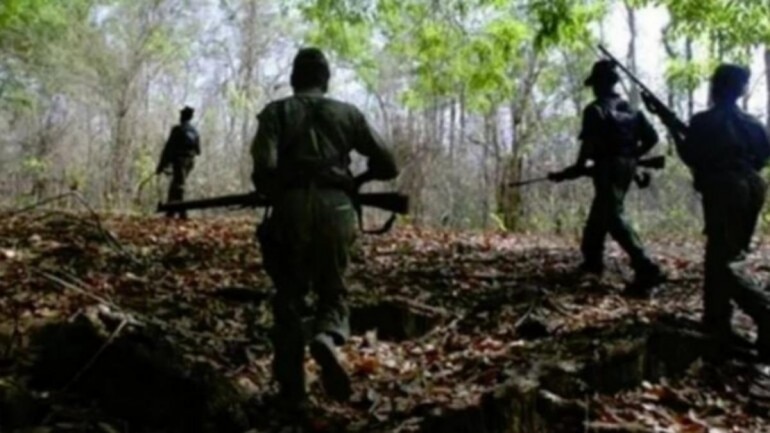 Two policemen were killed when Maoists opened fire on security forces in Ranchi district in Jharkhand on Friday, a senior police officer said.

Following a tip that members of the banned CPI (Maoist) group had gathered near Dassam falls between Bundu and Namkum, security forces rushed to the area around 4 am, Additional Director General of Police Murari Lal Meena told PTI.

“The Maoists opened fire on the security forces and two of our district jawans suffered bullet injuries. While one jawan was declared brought dead at the hospital, another succumbed during treatment,” the ADGP said.