Libya: 7 ISIS members killed in US airstrikes in Libya 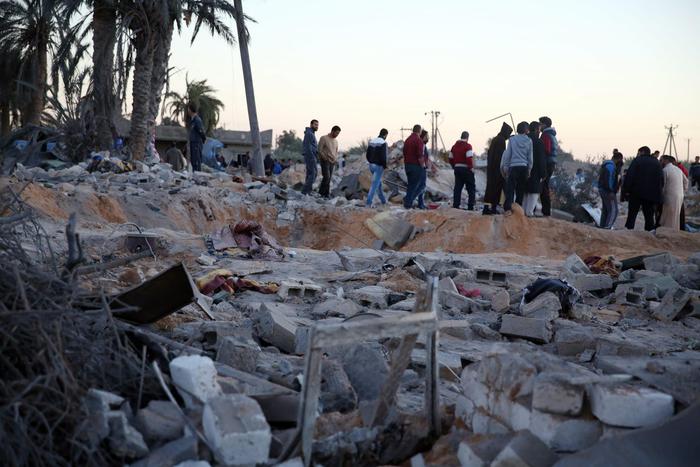 Seven ISIS members in Libya were killed in a new US airstrike on September 29 in the country’s southwest, according to a statement from the United States Africa Command (AFRICOM).

“Our pursuit of ISIS-Libya and other terrorist networks degrades their ability to effectively conduct operations against the Libyan people,” said US Army Major General William Gayler, US Africa Command director of operations.