Democratic Republic of the Congo: Soldiers kill 26 rebels linked to the Islamic State in a shootout 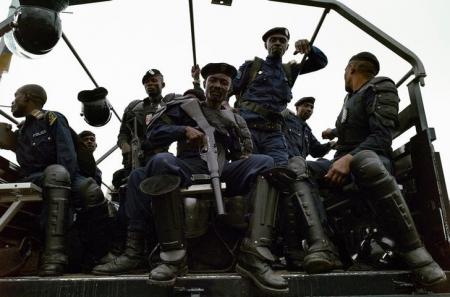 Officials in the Democratic Republic of Congo have said that soldiers on Thursday killed 26 rebels linked to the Islamic State.

The rebels were killed in a shootout during an attack in Congo’s Ebola zone in a village near the city of Beni.

Beni is one of the epicenters for the Ebola outbreak which has claimed hundreds of lives.

Attacks from rebels and other militant groups have thwarted efforts to control the spread of the deadly virus.