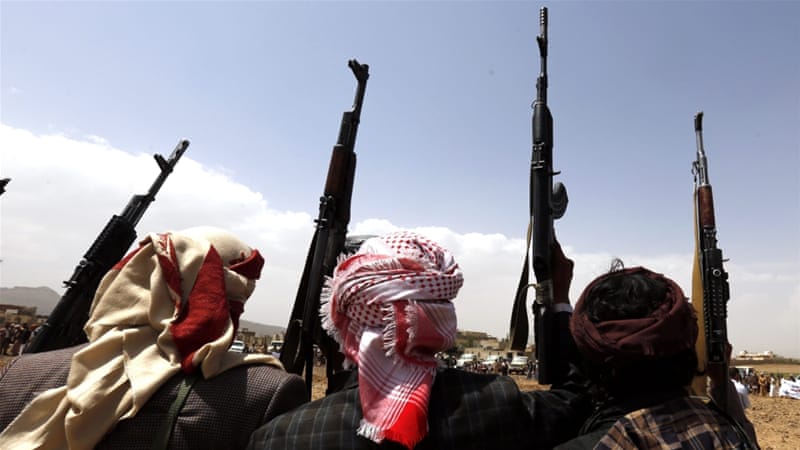 The military official who preferred to be unnamed said that the government forces supported by the Saudi Arabia-led coalition stepped up their bombardment against several positions controlled by the Houthi rebels in the northwestern parts of Dhalea province.

He confirmed that significant military gains were made by the government forces on ground after recapturing three villages from the Houthis’ control during earlier battles.

“The government forces advanced on-ground and now positioned in key border areas linking Dhalea with the Houthi-controlled province of Ibb in the country’s center,” he said.