Democratic Republic of the Congo: Clashes between army and rebels kill 15 people in region of South Kivu 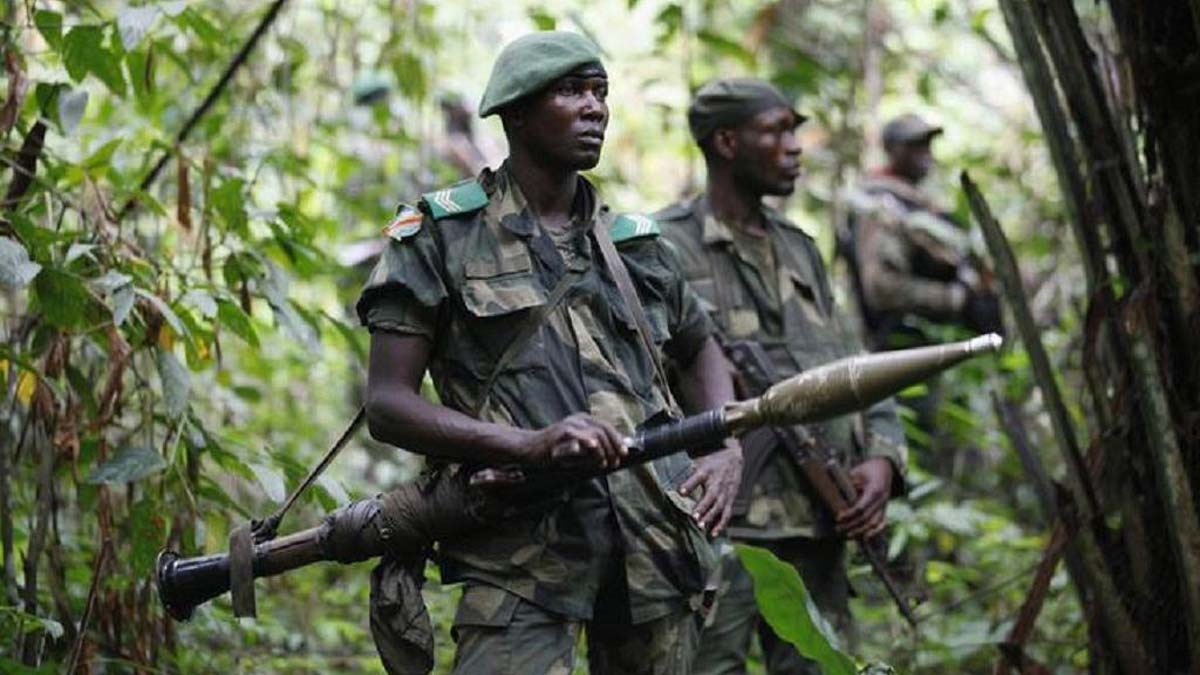 Fifteen people have been killed in eastern Democratic Republic of Congo (DRC) in clashes between troops and rebels loyal to a former general, the army said Monday.

It said the fighting was continuing Monday in Fizi, a region of South Kivu, a mineral-rich province which is prone to ethnic tensions.

The unrest is another front in the push by rebels to oust President Joseph Kabila as the poverty-stricken DRC limps towards a much-delayed presidential election slated for 23 December.

“The rebels have already lost 12 fighters, including the commander Alida,” the deputy head of the rebels, an army spokesman in the region, Captain Dieudonne Kaserek, told AFP.