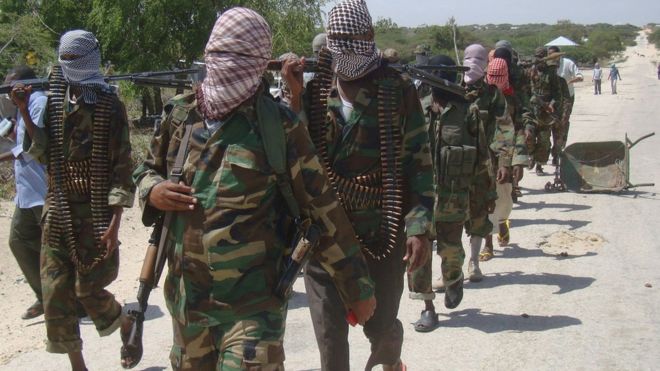 The US military said Tuesday that an October 12 US “precision airstrike” near Harardhere, Somalia killed some 60 al Qaeda-affiliated fighters.

“We currently assess this airstrike killed approximately 60 terrorists,” US Africa Command which oversees US military operations on the continent said in a statement.

Two US defense officials told CNN the strike was carried out by an unmanned drone.

The statement added that Africa Command currently assesses that no civilians were killed or injured in the strike.