Israel: Israel strikes Gaza Strip after a rocket is fired 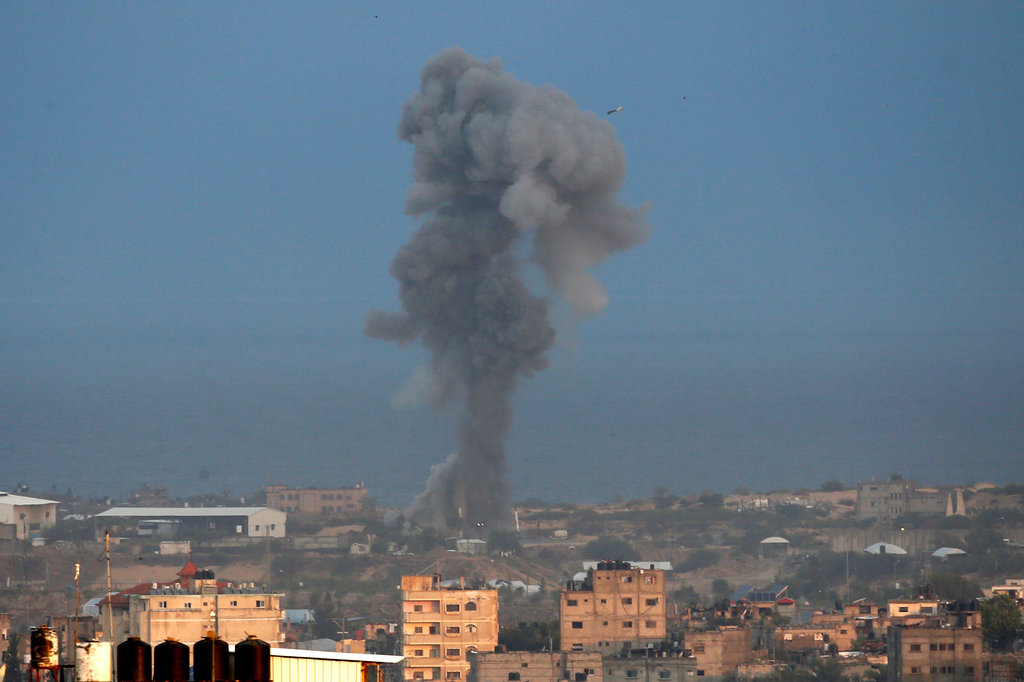 Israeli fighter jets attacked targets in the Gaza Strip on Wednesday, the military said, hours after a rocket fired overnight by militants in the territory struck a house in the southern Israeli city of Beersheba, a sharp escalation after months of simmering tensions along the Israel-Gaza border.

The residents of the house — a woman and her three young children — were treated for shock, according to the Israeli emergency services, and the Israeli military said a second rocket fell into the sea after it was fired overnight toward the crowded coastal area of central Israel.

The Israeli military said it had struck 20 targets in the Gaza Strip in response, including Hamas sites, but Hamas and Islamic Jihad, the other main militant group in Gaza, issued a joint statement soon after the first Israeli strikes distancing themselves from the rocket fire against Israel.