Pakistan: 265 militants of 3 armed groups in Balochistan lay down arms 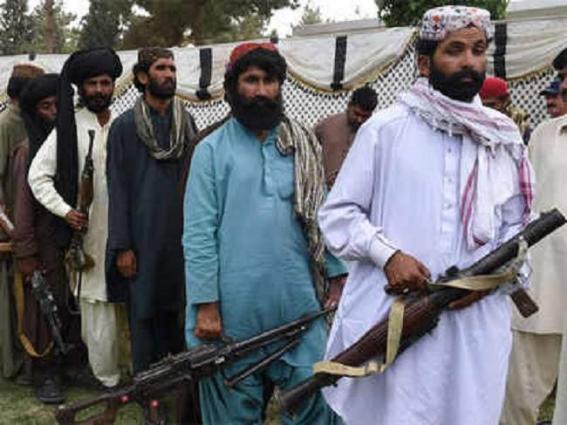 As many as 265 militants belonging to different proscribed organisations have abandoned their armed struggle against the state and handed over their weapons to the government while announcing plans to join mainstream politics for the development of the country.

The militants, along with their commanders, laid down their arms in a ceremony held at a lawn of the Balochistan Assembly on Tuesday.

Official sources said that the militants belonged to banned outfits, including the Baloch Liberation Army (BLA), Baloch Republican Army (BRA) and the Lashkar-i-Balochistan.