Democratic Republic of the Congo: Offensive of Yakutumba and Malaika rebels in South Kivu province 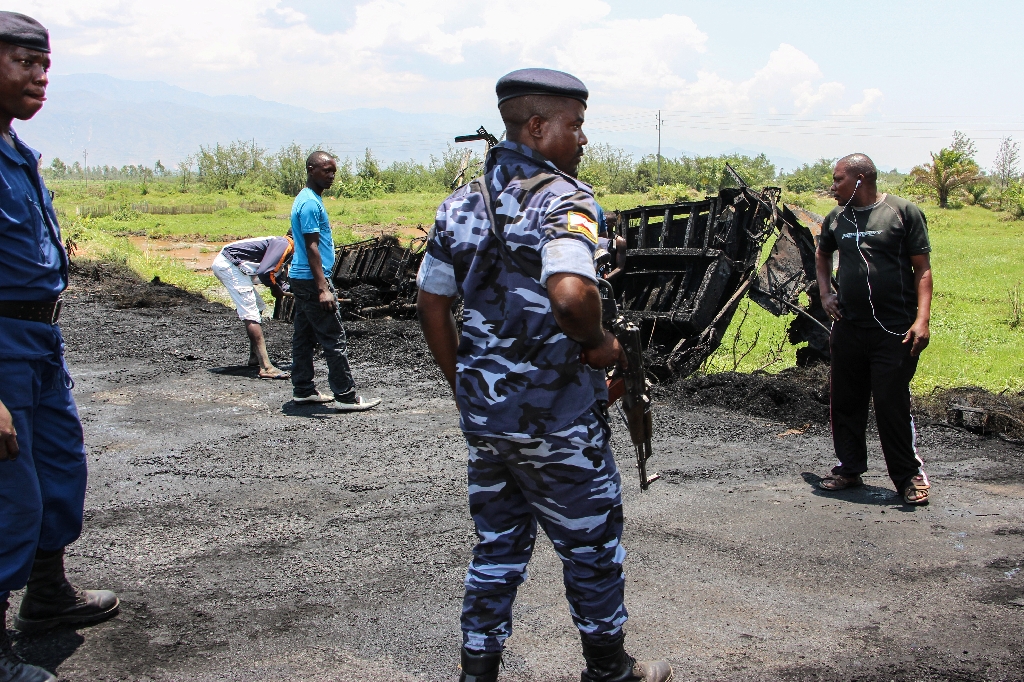 Congolese troops on Sunday were facing an offensive by DR Congo rebels in the eastern province of South Kivu, military and civilian sources said.

The sources said the troops were up against a disparate coalition of Yakutumba rebels loyal to a former army general opposed to President Joseph Kabila as well as Malaika (”angel”) allies.

The sources, speaking on condition of anonymity, said the rebels had taken three villages in Fizi, a region in the south of the mineral rich province prone to ethnic tensions.

An army spokesman confirmed to AFP the army had engaged the rebels.