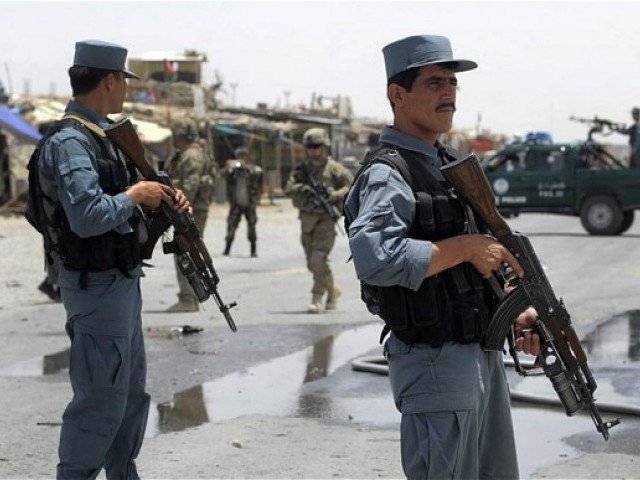 At least two policemen were also wounded in the fighting in Posht Rod district, adding that the Taliban took all the weapons with them and set fire to the check post.

Fared Bakhtawer, head of Farah Province’s council, said the Taliban fighters launched attacks in other parts of the province, too, and that at least 17 members of the country’s security forces died in the violence.