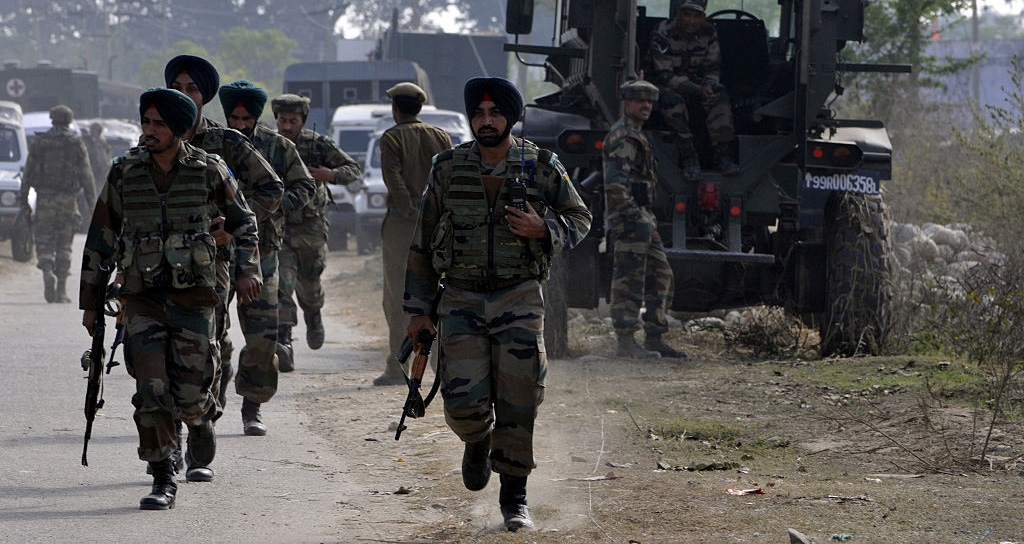 Government forces have killed five rebels during a gun battle in the Indian-controlled portion of Kashmir, triggering violent anti-India protests in the disputed Himalayan region.

Indian troops laid a siege around a southern village in Qazigund area overnight on a tip that militants were hiding there, police said.