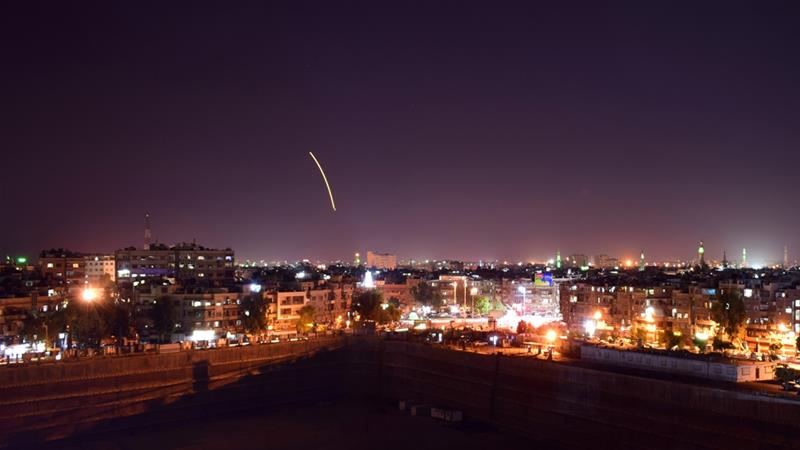 Sana quoted the source as saying that Syrian air defences had managed to shoot down a number of the incoming missiles.

The news agency posted a video of a small explosion in the night sky on a backdrop of city lights but provided no further details of the attack.