Ukraine: 5 soldiers killed in clashes with rebels in Luhansk 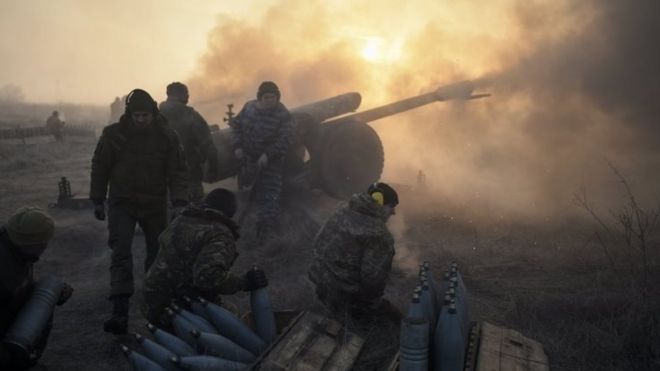 Five soldiers have been killed and seven wounded in eastern Ukraine during an assault by separatist forces, Ukraine’s defence ministry says.

Four died during a five-hour clash near Krymske, a village 50km (31 miles) north-west of Luhansk. Another was killed by artillery fire.

Ukraine and pro-Russian rebels have blamed each other for violating the current ceasefire.

The deaths come amid a spike in violence following clashes last week.

Ukrainian negotiators have said that a new ceasefire is due to come into effect on 29 August, in time for the new school year.