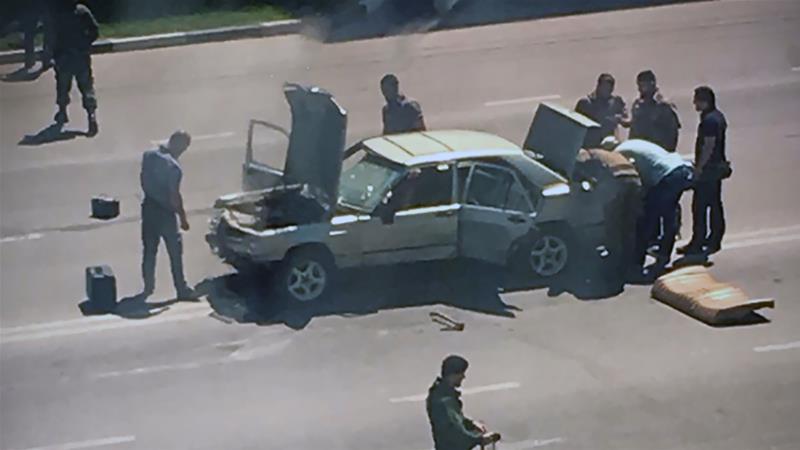 A series of coordinated attacks against security forces hit Russia’s volatile autonomous republic of Chechnya on Monday with authorities claiming to have killed at least five assailants - all of them children.

Islamic State of Iraq and the Levant (ISIL) claimed responsibility for the spate of violence, the SITE monitoring group reported, citing the group’s Amaq website.

“Fighters from the Islamic State attacked Chechen police officers and elements in Grozny and Shali in Mesker-Yurt,” Amaq said. ISIL has claimed attacks in the past that it had no logistical role in.

Dzhambulat Umarov, information minister in the regional government, told the Tass news agency the attackers were aged between 11 and 16. He said ISIL has increasingly focused on teenagers in its efforts to recruit supporters.