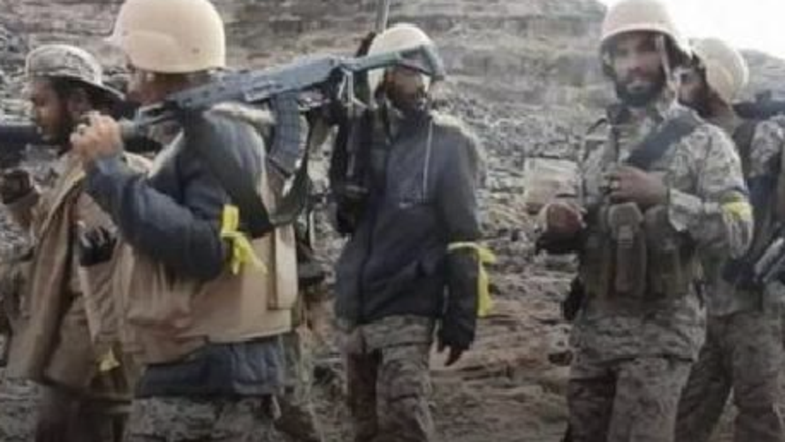 This comes while the Yemeni army backed by the coalition in al-Jawf governorate seize control over several strategic mountains located in Wadi Salba.

The official spokesman of the first brigade border guards, Lieutenant Colonel Faisal al-Afraa, told Al Arabiya news channel that his forces carried out an attack on the most important Houthi sites in Wadi, and managed to control the mountains of Qishaan, Jala, Mifah and Machaqil.