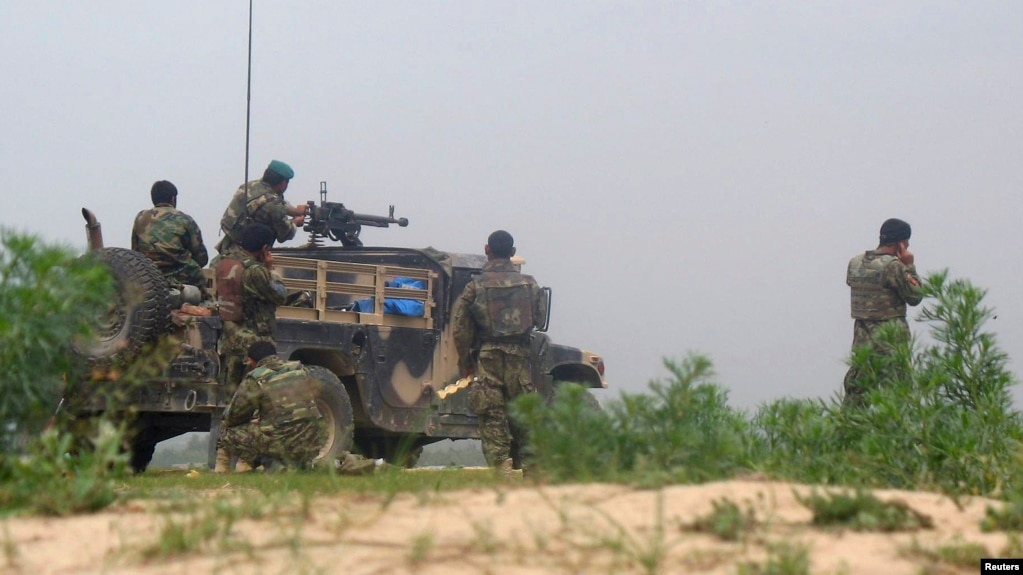 A pre-dawn Taliban raid on a military base in northern Afghanistan has killed at least 40 security forces, the latest in a series of insurgent attacks across the country inflicting heavy casualties on government forces.

A security official in the province of Baghlan, where the attack occurred, told VOA on condition of anonymity that 31 Afghan National Army (ANA) soldiers and nine policemen were among the dead.

A Taliban spokesman claimed the offensive captured two bases in the area and killed up 70 Afghan forces, though insurgent battlefield claims are often inflated.

The attack came a day after the Taliban seized a key ANA base in the neighboring Faryab province, killing and capturing dozens of soldiers.

Officials told VOA on Tuesday that 40 of the 70 soldiers stationed at the base surrendered to the Taliban. The rest, they said, had either been killed or fled to nearby mountains during the two days of intense clashes.