Puntland: Al-Shabaab rebels kill dozens of soldiers assaulting a military base in Puntland and airbase in Middle Shabelle 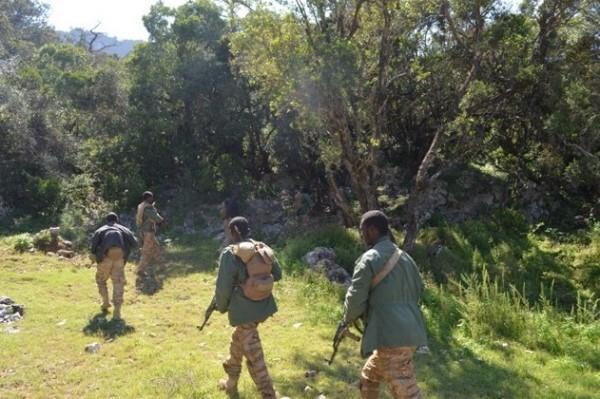 Somali rebel group Al-Shabaab assaulted a military base Thursday in the northern region of Puntland and separately ambushed an airbase in the south-central Middle Shabelle region.

The attack in the semi-autonomous Puntland region started with suicide blasts at Af-Urur army camp, which is located about 100km west of Bossaso town, said military officer Nour Hassan.

Sheikh Abdiasis Abu Musab, al-Shabaab’s military operations spokesman, claimed responsibility: ‘We are behind the attack.’ He further claimed that they killed at least 61 soldiers and overran the base, but Puntland’s government denied this.

Speaking to journalists in Garowe, Minister of Security for Puntland State Abdi Hersi called the casualty claims ‘false’ and blamed Al-Shabaab for killing local elders, women and children who lived near the army base.