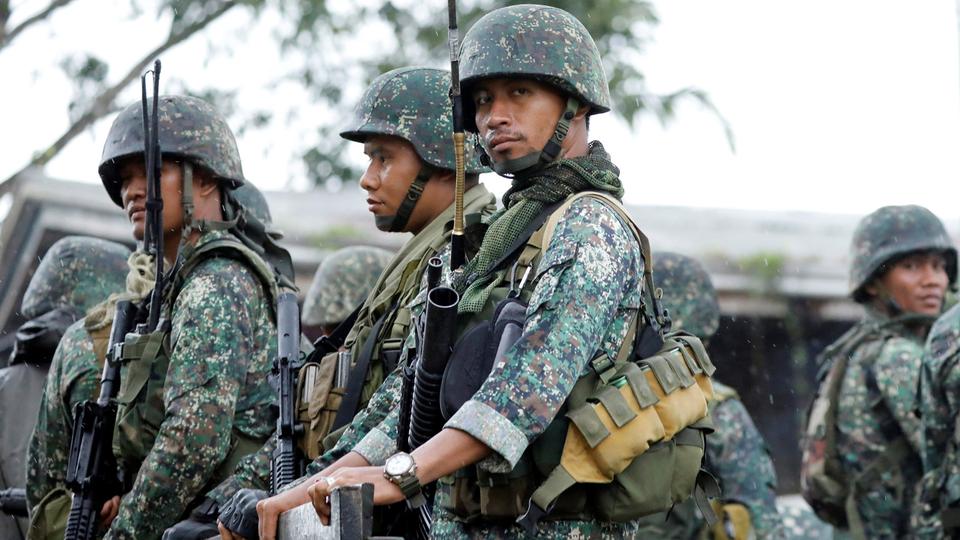 Clashes between government soldiers and communist rebels continued in the provinces of Batangas and Quezon amid a shift in counterinsurgency tactics by the Duterte administration to luring New People’s Army (NPA) units to what officials called “localized peace talks.”

Soldiers combed parts of Batangas and Quezon to hunt down NPA members operating in Southern Luzon and believed to be involved in a series of clashes with government troops.

In San Juan, Batangas, the Philippine Army and local police on Tuesday set up checkpoints on possible escape routes of rebels after soldiers claimed they overran an NPA camp in the village of Bulsa around noon on Monday.