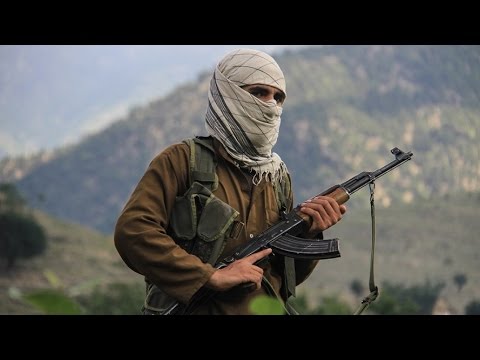 Bloody clashes between Daesh and Taliban fighters have left more than 120 dead on both sides over the past three days in Afghanistan’s northern Jawzjan province, officials said Thursday.

At least 72 Taliban and 52 Daesh fighters were killed in the clashes that took place in Qushtepa and Darzab districts while around 100 others, including 60 Taliban fighters, were injured, spokesman for Jawzjan governor Mohammad Reza and provincial council Abdul Qadeer Maleya told dpa.

The fighting between both groups began some 10 days ago when the Taliban attacked Daesh positions in the district in order to push them out of areas under Daesh control.

An estimated 600 to 700 Daesh members, including some 50 foreign fighters are present in Darzab district, officials say. The group has recently seen a surge in recruiting in the face of increasing Taliban pressure.