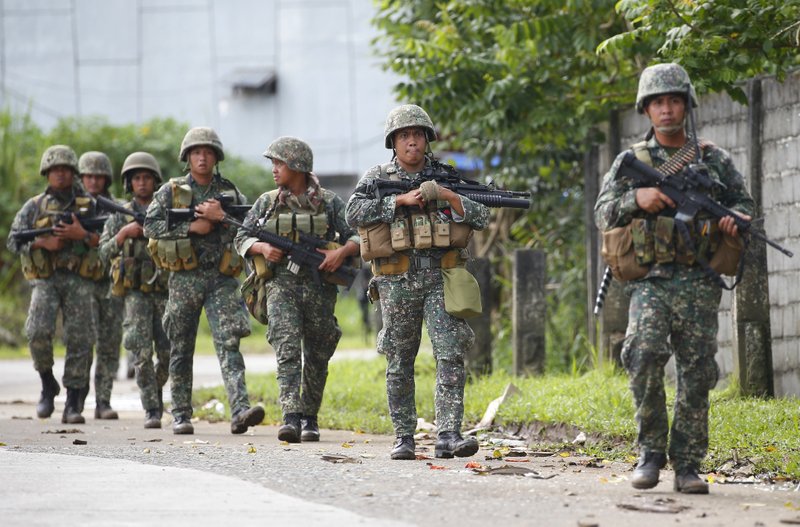 “We used our air assets since Sunday. Four were killed on the enemy side,” he said.

The gunmen had been massing up in the area since Sunday, Encinas said, adding that the militants began moving to evade pursuing troops.