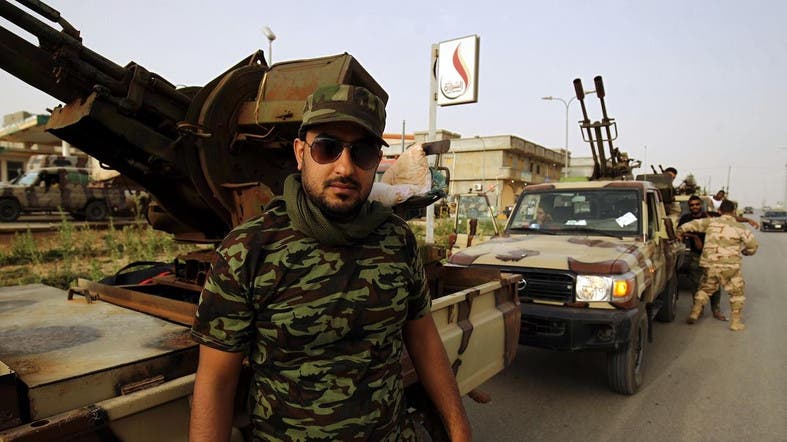 Forces loyal to commander Khalifa Haftar said on Thursday they had taken full control of the eastern Libyan city of Derna from an armed coalition of local fighters and Islamists.

“Thanks be to God, the armed forces control the entire city of Derna,” said a statement on Facebook.

Brigades from Haftar’s Libyan National Army launched a ground offensive last month after encircling the city - the last in eastern Libya to elude their control - for around two years.