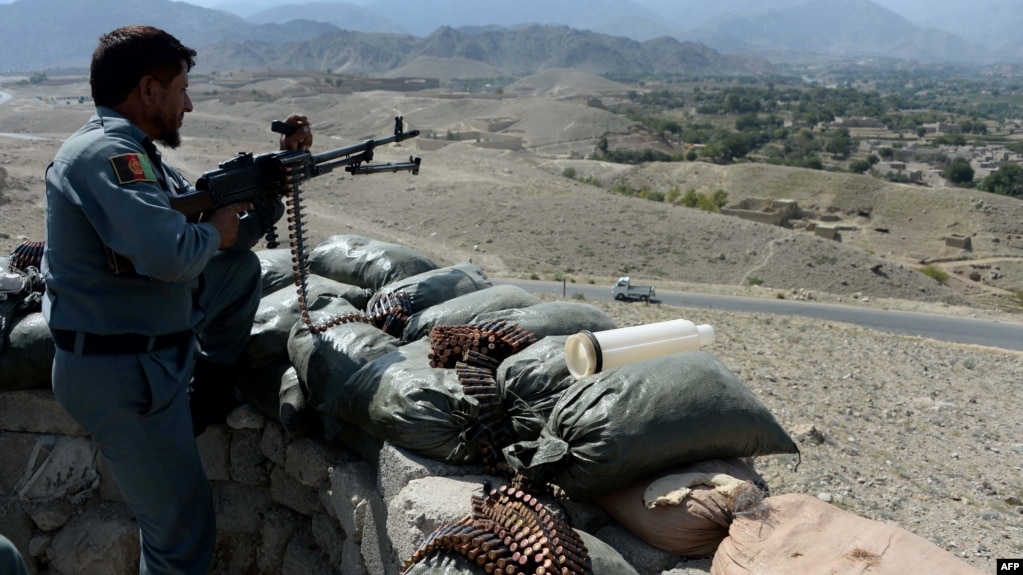 The governor added that more than 15 militants were also wounded during the fierce clashes.

The security posts were overrun by the militants and those among the injured were a Taleban shadow provincial governor.

In another attack in Farah province, 15 policemen were killed. No official of Afghan Defence Ministry was immediately available to make comments.