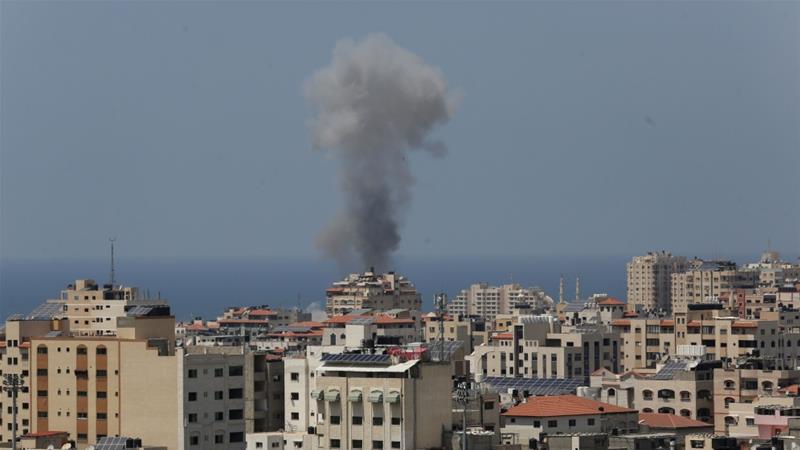 Israeli jets have attacked 25 targets linked to Hamas in the Gaza Strip, after the group launched rockets and mortar shells at Israeli territory, the military said.

Three Palestinians were lightly injured during the attacks in the early hours of Wednesday, residents said. The exchange was one of the most intense recent barrages of rocket fire and air strikes.

No casualties were reported in Israel. Air raid sirens and Israeli phone warning applications sounded throughout the predawn hours.

While Hamas praised the rocket attacks from Gaza into Israel on Wednesday, it did not take responsibility for them.