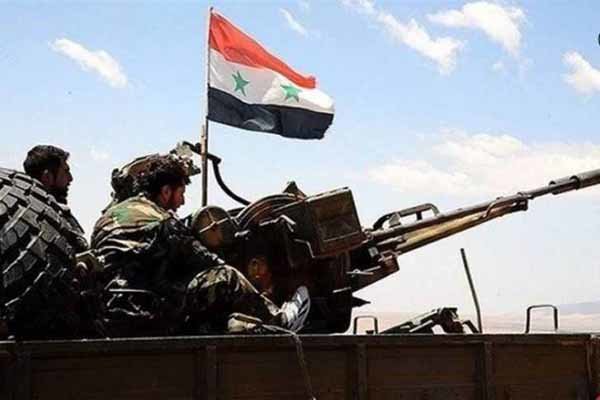 After days of deadly clashes, ISIS militants have withdrawn from the key city of al-Boukamal on the Euphrates River in Syria’s Deir ez-Zor province, a conflict monitor reported.

Among the dead was a Hezbollah leader and a high-ranking commander within the Syrian army, as wells as militiamen from Iraq, Iran, and elsewhere in Asia.

On Monday, ISIS militants withdrew into the desert before the regime forces were able to re-organize and trap the militants in the city, the Observatory said, noting that 32 ISIS fighters were also killed.