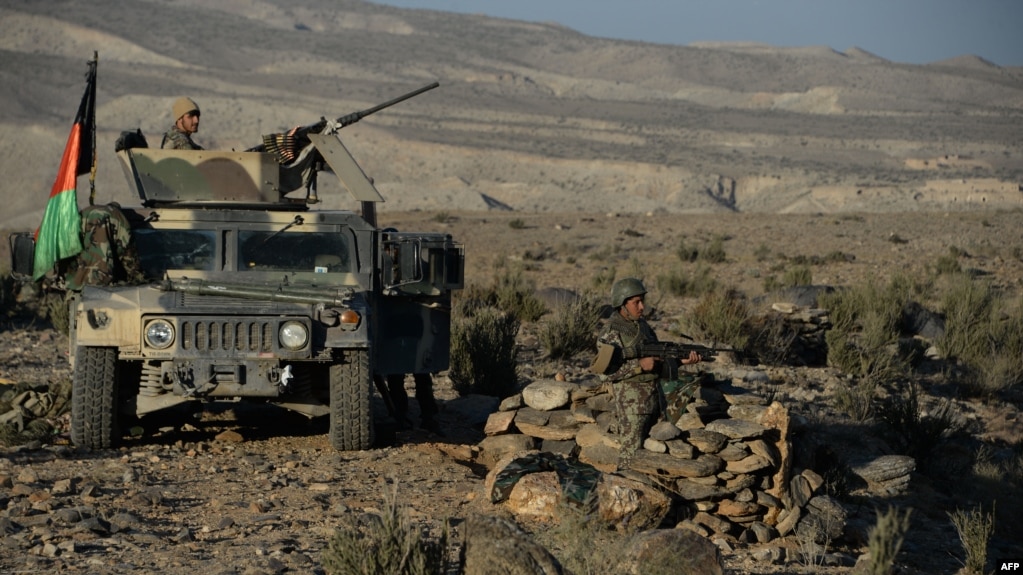 Those among the killed were Afghan army personnel and Afghan local police members.

On Saturday, more than 20 security forces were killed and six others wounded in another similar attack in the district bordering Tajikistan.