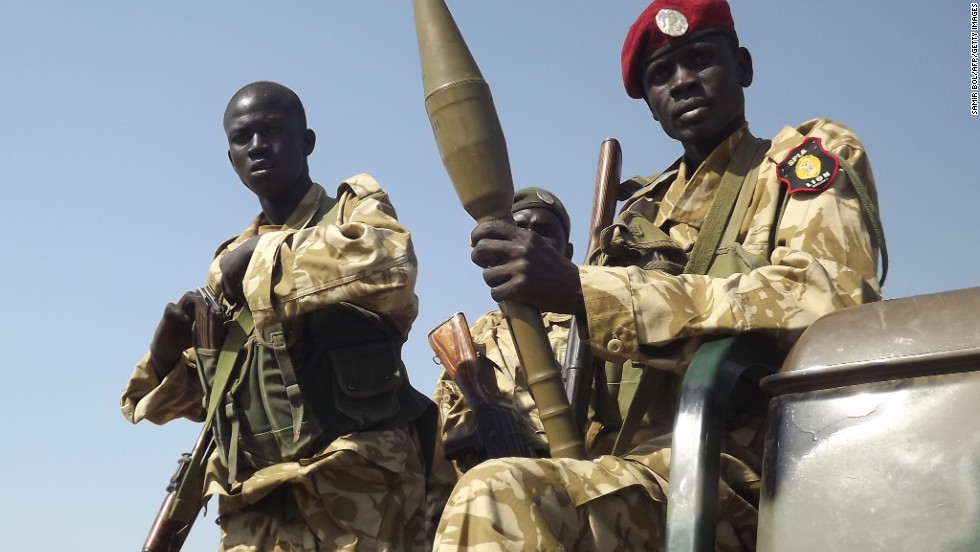 James Makuey a resident of the area has told Sudan Tribune that the fighting was between forces loyal to South Sudan army Gen. Buay Rolyang and a group allied to Mathew Puljang in Mayom.

“As we speak now, fighting is still going on and so many people have died,” he said, adding that a number of civilians have been injured.

Another resident, speaking on condition of anonymity, said the attack on Buay’s residence caused a split within the military.

“The fighting has stopped for a while, but all forces from both sides are within the town. No one was defeated and it seems they are waiting for reinforcement somewhere,” he said.