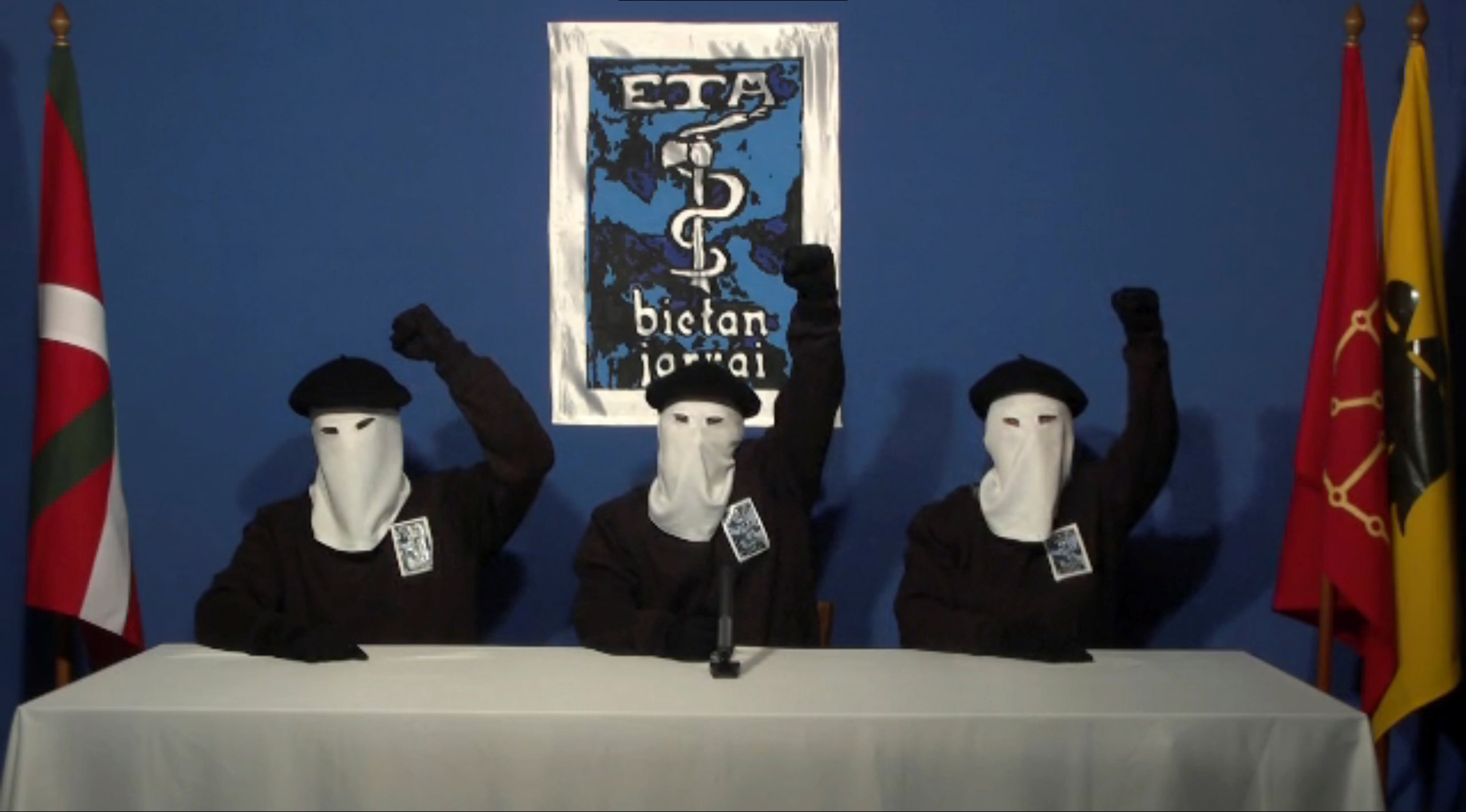 The Basque militant group ETA has announced it has “completely dissolved all its structures”, according to a letter sent to Basque institutions and civil society groups.

In the letter, published by Spanish online newspaper eldiario.es on Wednesday, ETA said it acknowledges its responsibility in failing to solve the Basque “political conflict”.

ETA, whose initials stand for “Euskadi ta Askatasuna” – or “Basque Homeland and Freedom” – killed 853 people in its armed campaign to create an independent Basque state in northern Spain and southern France.