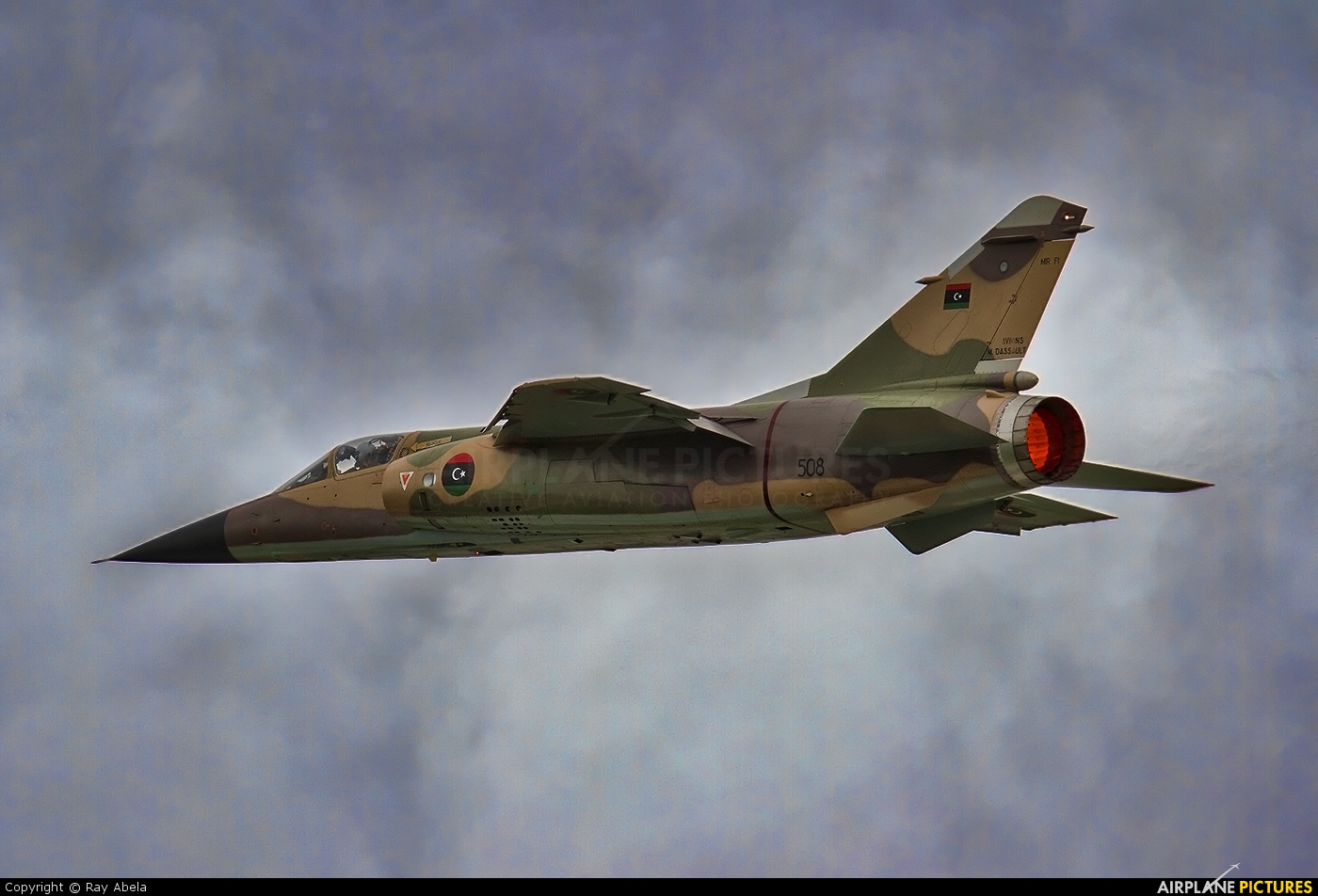 The Libyan eastern-based army on Friday said that its fighter jets have launched airstrikes on Chadian armed groups in southern Libya for the second time in less than two weeks.

“As part of the operations to secure the south, air force fighters targeted a site of Chadian gangs linked to al-Qaeda southwest of the Harug Mountains, causing human and material losses,” the army said in a statement.

“After reconnaissance operations, the air force fighters launched a second raid on a convoy of 11 vehicles moving south of the Harug without prior permission, destroying six of them and damaging two others. The gangs were penetrating Libyan territory and active in smuggling and terrorism,” the statement added.

On March 19, the army’s air force targeted Chadian armed groups in southern Libya, after the army’s deadline for African migrants to leave the south.