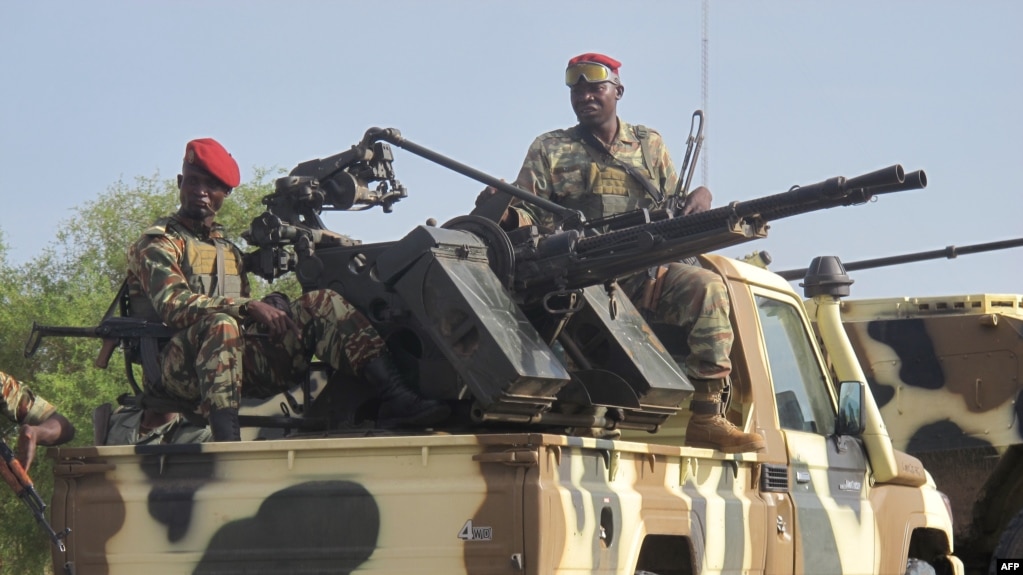 “A group of Boko Haram fighters made an incursion during (Tuesday) night in Assigashia,” a source close to administrative authorities in the northern Cameroon border area said, asking not be named.

The raid was confirmed along with the casualty toll by an official in the Cameroon security services.