Afghanistan: 95 killed and more than 150 wounded in Taliban car bombing in Kabul 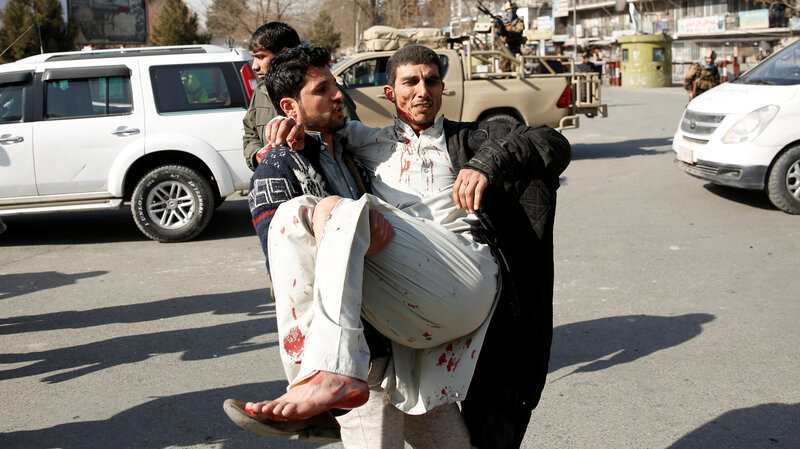 A suicide car bombing in Afghanistan on Saturday killed 95 and wounded more than 150 people near a police checkpoint in the country’s capital of Kabul, according to the Afghan Public Health Ministry.

The Taliban claimed responsibility for the attack, which comes one week after another Taliban-claimed attack on a luxury hotel in Kabul left at least 22 people dead.

Both attacks happened in heavily guarded parts of the city.

Saturday’s attacker made it through one security checkpoint by driving an ambulance and claiming to be taking a patient to a hospital, the Interior Ministry’s deputy spokesperson Nasrat Rahimi told The Associated Press. The driver then detonated explosives at a second checkpoint near government buildings and embassies. The Taliban said the attack was aimed at the country’s Interior Ministry.