Afghanistan: ISIS militants attack Save the Children offices in Jalalabad 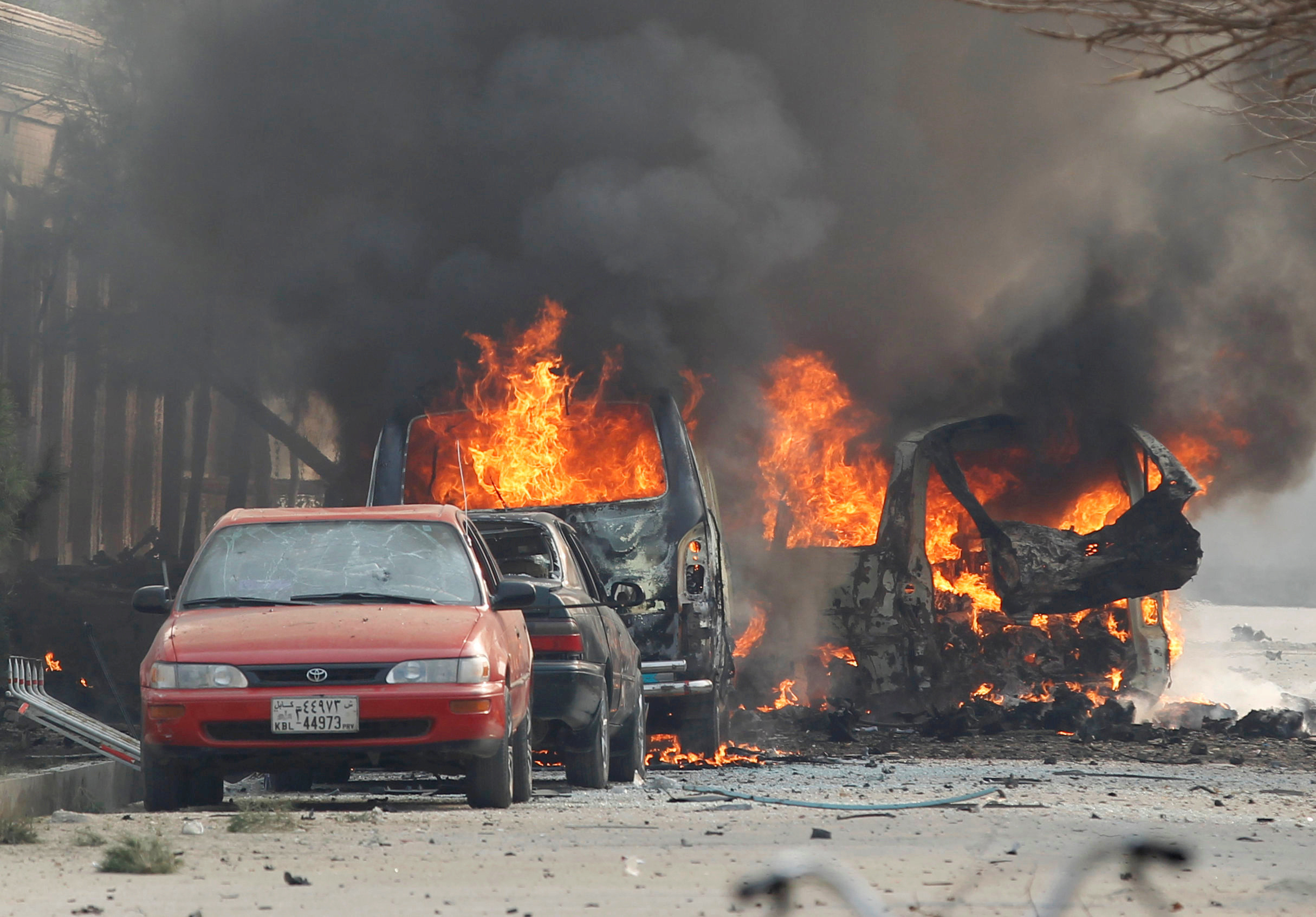 Five gunmen stormed the offices of international aid agency Save the Children in Jalalabad, eastern Afghanistan, on Wednesday, killing at least five people and wounding 24. The assault lasted ten hours and was eventually claimed by the ISIS.

The London-based charity said it was “devastated” by the attack, and announced it was suspending all of its operations in Afghanistan immediately.

“Our primary concern remains to secure the safety of all of our staff,” Save the Children said in a statement posted to Twitter. “In response to this all of our programs across Afghanistan have been temporarily suspended and our offices are closed. Afghanistan is one of the most difficult places in the world to be a child and for humanitarian workers to operate in.”