Afghanistan: Dozens of Taliban dead in infighting between 2 rival groups 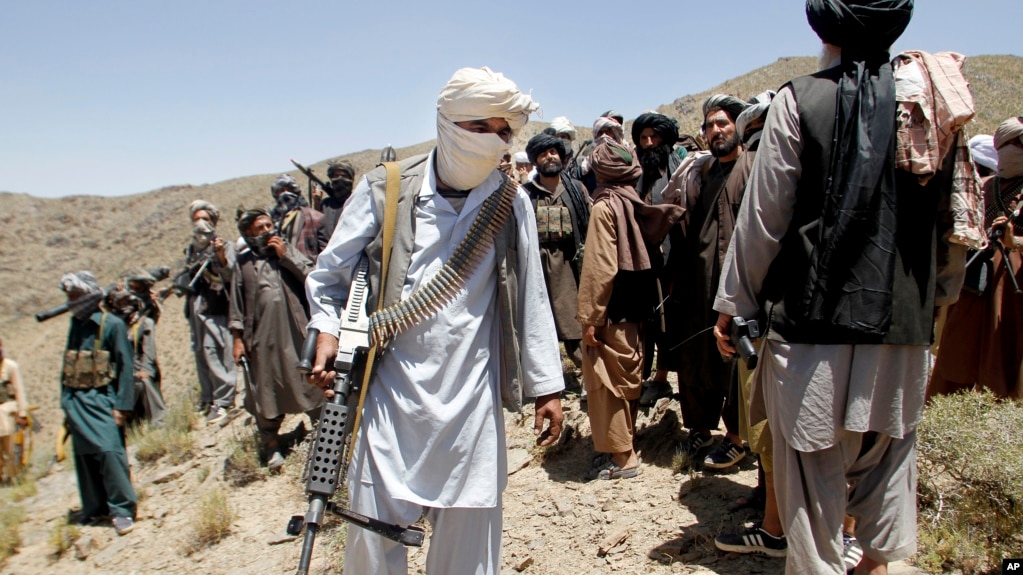 Dozens of insurgents have been killed in clashes between two rival Taliban groups in western Afghanistan, local officials tell VOA.

At least 40 Taliban militants from the warring sides have been killed in clashes between the two sides in the Khifaan region of Shindand district in western Herat province, bordering with Iran, according to Jailani Farhad, the spokesperson for Herat’s governor.

The infighting erupted Saturday night between two Taliban commanders, Mullah Samad and Mullah Nangyalai. The former supports the new Taliban leader, Mullah Hebatullah, who became Taliban leader following the death of his predecessor, Mullah Akhtar Mansoor who was killed in a U.S. drone strike in neighboring Pakistan’s Baluchistan province in May 2016.

Nangyali belongs to Mullah Mohammad Rasool’s group that severed ties with the Taliban’s leadership and has been operating as a splinter of the insurgent group in the country.

The group refused to pledge allegiance to Hebatullah as the leader of the movement. Since the separation, both groups have engaged in periodic clashes in Herat and elsewhere in the country.