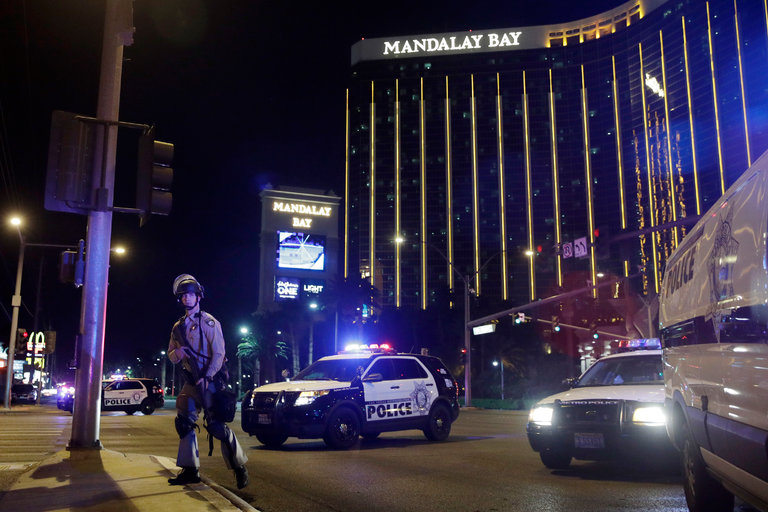 Without providing any evidence to support the claim, the Islamic State group on Monday said the gunman in the mass shooting in Las Vegas was “a soldier” from its ranks who had converted to Islam months ago.

Authorities have yet to identify a motive for the shooting, and said initially there was no evidence of any connection to international terrorism.

The extremist group has a history of exaggerated or false claims, including earlier this year, when it claimed an attack on a casino in the Philippines that turned out to have been a botched robbery carried out by a heavily indebted gambling addict.

The group’s Aamaq news agency released two brief statements hours after the shooting at a country music concert that killed at least 58 people and wounded more than 500. It was the deadliest mass shooting in modern U.S. history.