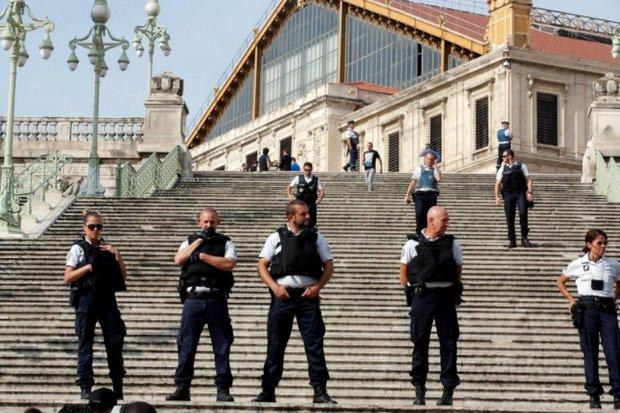 Terror struck Marseille in France and Edmonton in Canada as two lone terrorists went on a rampage.

Two women were stabbed to death and their assailant shot dead by soldiers in the southern French port city of Marseille on Sunday in what police sources described as a “likely terrorist act”.

Three police sources said the suspect had shouted “Allahu Akbar” (God is greatest) as he carried out his attack at Marseille’s main railway station.

The two victims - one aged 17 and the other 20 - suffered gory injuries, two police sources said, saying one had her throat slit while the other was stabbed in the stomach.