Cameroon: At least 17 killed in clashes between security forces and Governing Council of Ambazonia separatist movement 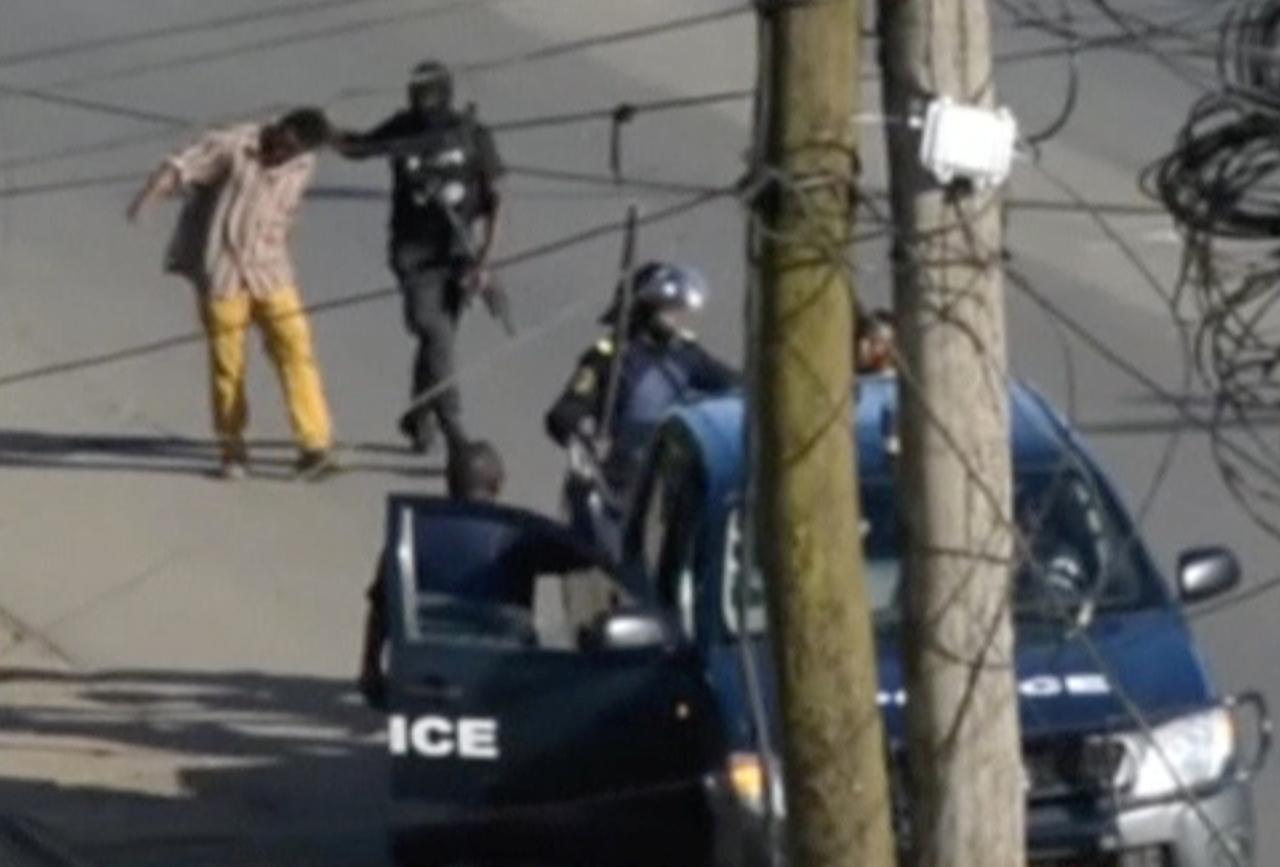 At least 17 people have died in clashes between security forces and protesters in Cameroon’s English-speaking regions, Amnesty International said, as violence broke out in an area where a separatist movement is gathering strength.

The clashes began on Sunday after local groups called protests against what they say is their marginalization by the Francophone-dominated government of the country’s long-time ruler, Paul Biya. Witnesses said security forces opened fire, often at close range.

“The worrying escalation witnessed over the weekend has now reached a crisis point,” Allegrozzi said. A local mayor confirmed that one of the victims was a 13-year-old girl who died from bullet wounds.

Sisiku Ayuk Tabe, the leader of the separatist movement called the Governing Council of Ambazonia said the final death toll was likely to exceed 30. Government officials did not respond to requests for comment.