Mali: Rocket attack kills 3 people and injures 20 others on U.N. base in Kidal 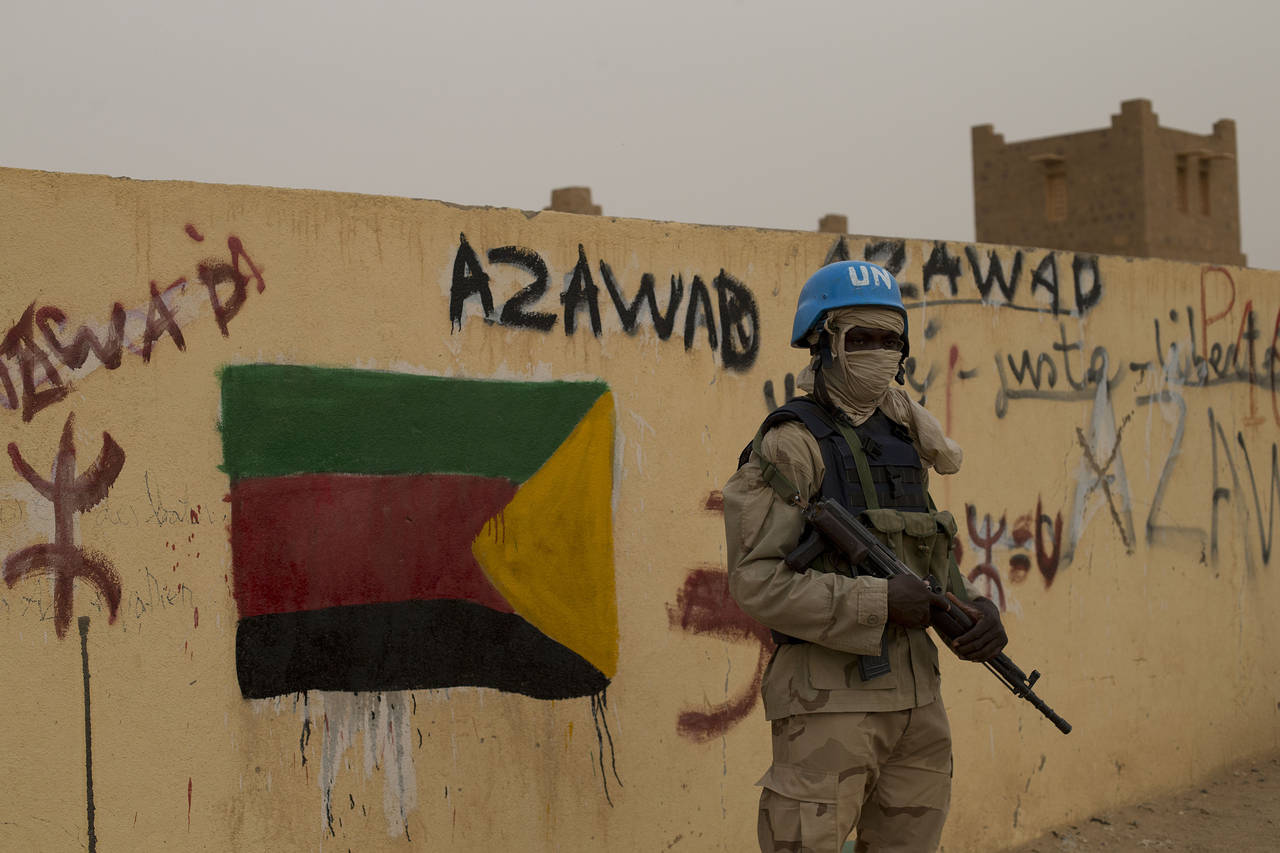 The spokesman for the United Nations mission in Mali says an attack on a U.N. base in the country’s northern Kidal area has killed at least three people and injured 20.

Olivier Salgado said Saturday that attackers fired rockets into the peacekeeping base early in the morning, killing two U.N. peacekeepers and a mission contractor. He said that four of those wounded were in serious condition. He did not have further details.

The attack comes after Malian authorities arrested two men over last week’s attack on a luxury hotel in the capital, Bamako, that killed 20 people. There are competing claims of responsibility for that attack by extremist groups.